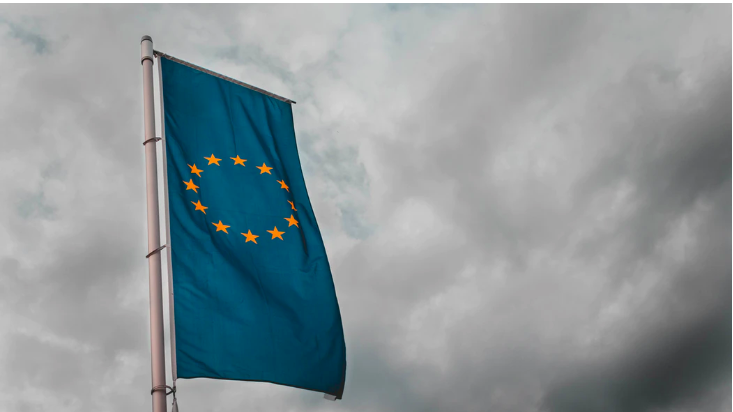 The news: The European Union’s newly released white paper containing guidelines for regulating AI acknowledges the potential for artificial intelligence to “lead to breaches of fundamental rights,” such as bias, suppression of dissent, and lack of privacy. It suggests legal requirements such as:

—AI is trained on representative data
—Requiring companies to keep detailed documentation of how the AI was developed
—Citizens should be told when they are interacting with an AI
—Requiring human oversight for AI systems.

The criticism: The new criteria are much weaker than the ones suggested in a version of the whitepaper leaked in January. That draft suggested a moratorium on facial recognition in public spaces for five years, while this one calls only for a “broad European debate” on facial recognition policy. Michael Veale, a digital policy lecturer at University College London, notes that the commission often takes more extreme positions in early drafts as a political tactic, so it’s not surprising that the official paper does not suggest a moratorium. However, he says it’s still disappointing because it comes on the heels of a similarly lackluster report from the High-Level Expert Group on Artificial Intelligence, which was considered “heavily captured by industry.”

Meanwhile, the whitepaper’s guidelines for AI only apply to what it deems “high-risk” technologies, says Frederike Kaltheuner, a tech policy fellow at Mozilla. “High-risk” can include certain industries like healthcare, or certain types, like biometric surveillance. But the suggestions wouldn’t apply to advertising technology or consumer privacy, which Kaltheuner says can have big effects and isn’t being enforced under GDPR.

The whitepaper is only a set of guidelines. The European Commission will start drafting legislation based on these proposals and comments at the end of 2020.

What else: The EU today also released a paper on “European data strategy” that suggests it wants to create a “single European data space”—meaning a European data giant that will challenge the big tech companies of Silicon Valley.

3 Trends that Can Boost Your Amazon Business in 2021

The U.S. Is Still the Land of Opportunity