Yes, China is probably outspending the US in AI—but not on defense 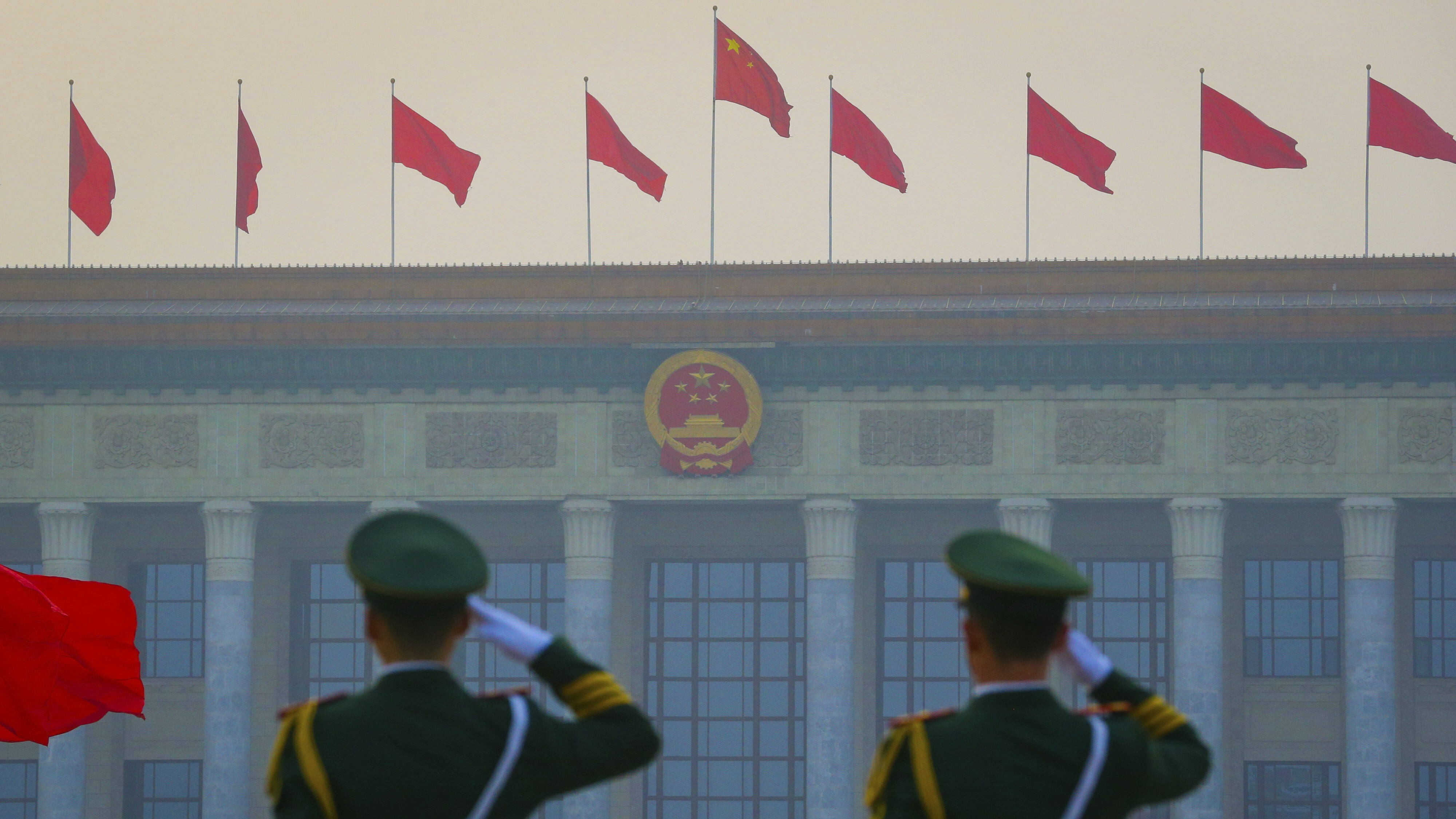 There is a number that floats around Washington, DC, circles about how much the Chinese government is projected to spend on AI: $70 billion by 2020, up from an estimated $12 billion in 2017. The figure was originally shared in a speech by a top US Air Force general in 2018, but where it comes from is something of a mystery. Nonetheless, it has helped fan a deep-seated fear within the policy community that the US is sorely losing in the so-called AI arms race.

As the narrative goes, China is greatly outspending the US not only in total research, but specifically in military AI. If the US does not make aggressive moves to catch up, the country—and democracy—will be doomed.

But new estimates from the Center for Security and Emerging Technology (CSET) show that China is likely spending far less on AI than previously assumed. Additionally, most of its AI money seems to be going to non-military-related research, such as fundamental algorithm development, robotics research, and smart-infrastructure development. By contrast, the US’s planned spending for fiscal year 2020 allocates the majority of its AI budget to defense, which means it will likely outspend China in that category. In other words, the numbers directly oppose the prevailing narrative.

The researchers at CSET approximated the upper and lower bounds of China’s AI investments for the year 2018 by cross-referencing its ministry of finance’s national expenditure report with other government agencies’ descriptions of their spending. The findings are still preliminary, given that they are based on several assumptions. But the researchers have high confidence that their analysis at least confirms that China’s spending is nowhere near existing claims.

The report underscores the amount of exaggeration and fear-mongering dominating DC’s conversations around AI strategy. As OneZero reported from this year’s National Security Commission on Artificial Intelligence conference, it has even become a primary tool for the Pentagon to recruit help from tech companies.

But experts have warned that this attitude could ultimately hurt US AI development by focusing too much on military AI and too little on more fundamental research, by proposing sweeping export controls that undermine US businesses, and by restricting the kinds of international collaborations that have underpinned major advancements in the field.

Each innovation challenges the norms, codes, and values of the society in which it is embedded. The industrial revolution unleashed...

As businesses of all sizes welcome a fearful and anxious workforce back to the office, they are simultaneously challenged with...

For all of its upheaval, the deadly 2020 coronavirus pandemic—and efforts to stop it—has taught a valuable lesson: organizations that...

When Mastercard wanted to improve the speed and security of credit card transactions, when Baylor College of Medicine was scaling...

How VCs can avoid another bloodbath as the clean-tech boom 2.0 begins

Last decade’s clean-tech gold rush ended in disaster, wiping out billions in investments and scaring venture capitalists away for years....

'The Alignment Factor': Manage the Present, But Focus on the Future