by Hayden Field
in Growth Hacking 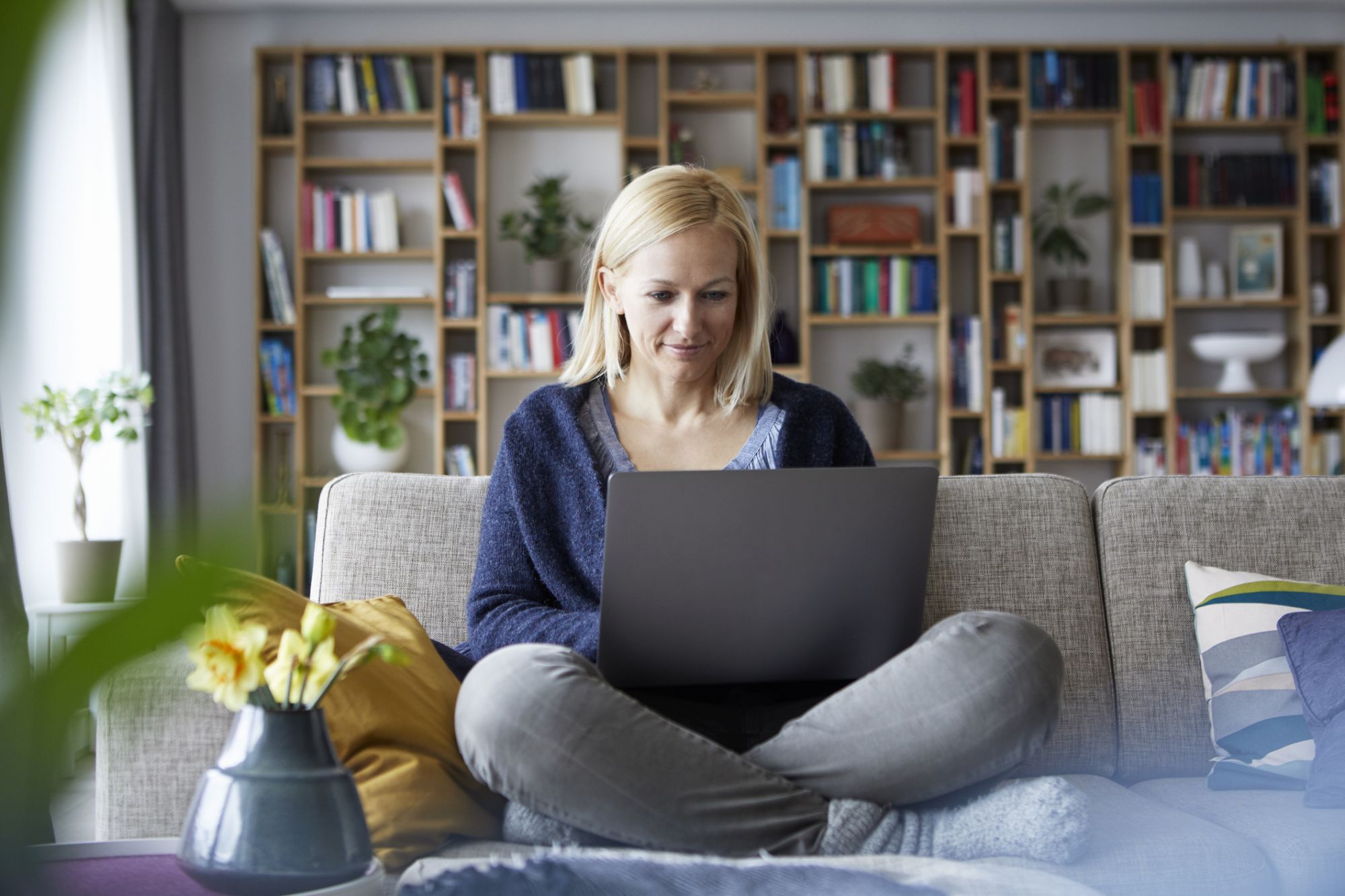 Looking to make money from home or in your free time? Here are some realistic ways to do it.

“Easy money” is the white whale when it comes to working. Everyone wants it, many platforms promise it, and it’s rare to find it outside of a fictional tale.

But in the pursuit of extra cash, more Americans may be going after side hustles than previously thought, according to a new ZipRecruiter survey conducted exclusively for Entrepreneur. Although data from the U.S. Bureau of Labor Statistics suggests that 5.1 percent of U.S. workers held multiple jobs in January, survey results suggest it may be three times that: Out of 3,200 employed individuals surveyed, 12.7 percent reported currently working two jobs — and 2.8 percent reported working three. Overall, 21.4 percent said it was typical for them to hold more than one job simultaneously.

If you’re looking for a boost in side income, we’ve got good news — and it comes in the form of 15 ways to make extra cash without quitting on your main paycheck. (We also took time value into account here; if a moneymaking gig takes a while to start paying or only earns you pocket change, we opted not to include it.) From selling stock photos to watching movie previews, here’s a roundup of quick ways to boost your bottom line.

AR and AI tools are a goldmine for retailers that can gather customer data to improve marketing, product development and...

From Employee to Entrepreneur: Becoming Your Own Boss in 2021