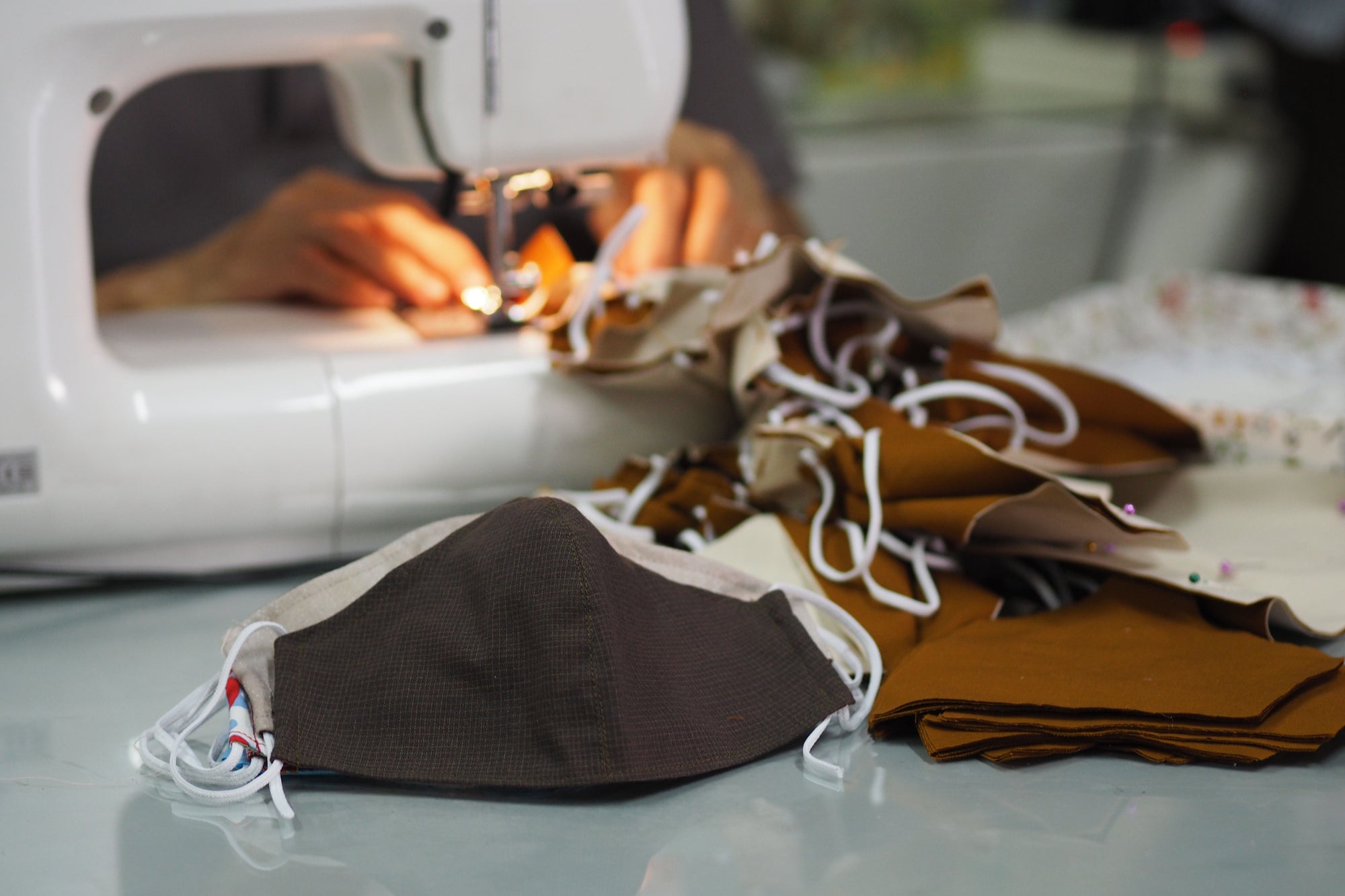 The global health crisis came swiftly. With little time to prepare for the nationwide shutdown that has left America on ‘pause’ for months, companies from all industries have had to pivot, and quickly. As customer needs have evolved over the past few months, many companies are rising to the occasion and making alterations to their business models to be helpful and, consequently, to stay in business.

Every business has had to think quickly about their future in the wake of this global crisis. Some of the trends we’ve foreseen for a while, like the shift from brick and mortar to e-commerce, are coming to fruition sooner than expected. But businesses have also had to become more, resourceful, using whatever is at their disposal to be of service when their communities need it most. Overall, here are three big ways that companies are pivoting during the current crisis.

Related: 5 Ways to Pivot Your Business During a Crisis

Retail companies that already had an online presence have doubled down on their digital strategy. But it’s another challenge entirely to move in-person services — such as physical therapy — online. Due to the need for in-person interaction, social distancing would seemingly bring physical therapy services to a complete halt. But Greg Peters, CEO of Better PT, an online platform that connects patients directly with physical therapy clinics, had already been thinking about a move to virtual telehealth services. The timing of the crisis created an opportunity and even a necessity to act.

“Two years ago, I demanded by executive order that my company build a telemedicine platform,” Peters said in an email interview. “I knew it would be useful down the road, but of course, I had no idea this would happen.”

“It’s been an accelerated level of beta testing,” Peters said. “We are constantly getting feedback, and turning around changes in two weeks.”

Michelle Collie, the CEO of Performance Physical Therapy, made the difficult decision to shut down all thirteen of her physical therapy clinics for the safety of her patients and staff during the period of highest restriction and move them onto the platform. She said the biggest challenge of moving to virtual has been determining the right language and tools to make telehealth appointments as effective as in-person visits, but that the format has actually strengthened the relationships between patients and therapists, so far. Now she’s considering with her team how they’ll blend virtual services with live visits as the world returns to the ‘new normal’.

Michael Evangelist, VP of Clinical Services at JAG-ONE has had a similar experience in moving his services online. “This will never replace in-person visits, but I can see us continuing to use teletherapy in instances when a client is running late and couldn’t get to the office in time,” he said.

Related: Inside the DIY Movement to Make Face Shields and Masks for …

2. They’re converting production lines to help with the crisis

In addition to fears for an inadequate number of hospital beds and intubators available, the global mask shortage created another layer of danger and mass panic in an already dire situation, especially for first responders. and medical personnel. A number of companies with infrastructure and factories available have risen to the occasion, foregoing their usual products to manufacture masks, hand-sanitizer, and other essential emergency needs. As an example, the BELLA+CANVAS clothing company in Los Angeles converted their production line of shirts and hoodies into ‘Masks for America,’ which is now producing 100 million masks per week. Their high production volume was possible due to a zero-sew design for the masks and their ownership of one of the largest and most technologically advanced cutting facilities in the world. Additionally, the company leveraged a relationship with sales AI platform ScaleX.ai to funnel the masks into the hands of the organizations that have needed them most, potentially saving lives.

Companies such as Carhartt, Brooks Brothers, and the Gap have also committed to the production of masks and hospital gowns, The Louis Vuitton conglomerate converted their perfume and fragrance production to produce tons of hand sanitizer. None of these production facilities show signs of slowing down anytime soon, despite the relative flattening of the curve, as recent WHO guidelines (and the growing culture of wearing masks in public as a social courtesy) contribute to continued demand.

Although there may be light at the end of the tunnel, one thing is sure: the “new normal” will not resemble the world we’ve worked in before. These pivots prove the resilience of America’s entrepreneurs. The world will benefit for generations from the resiliency and creativity these and many other entrepreneurs have shown. May we all be inspired and compelled by their efforts.

Related: This Air Mask Company Struggled to Take Off. Then Came …

How to develop your hiring philosophy and mindset.

A non-fiction book, written by an entrepreneur or professional, can boost status and authority, but it can be difficult to...

The Key to Finding Success? Start Moving. Here's How to Get Going.