by StartupNation
in Growth Hacking

On this week’s episode of StartupNation Radio, Jeff talks to three Detroit entrepreneurs: Brad Baxter and Jacob Zuppke of AutoPets and Doug Schwartz of Detroit Wick. 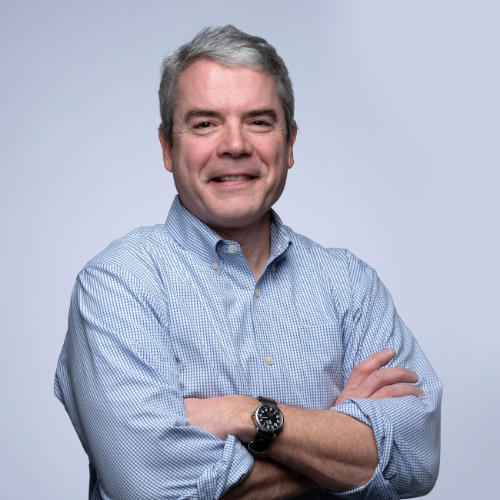 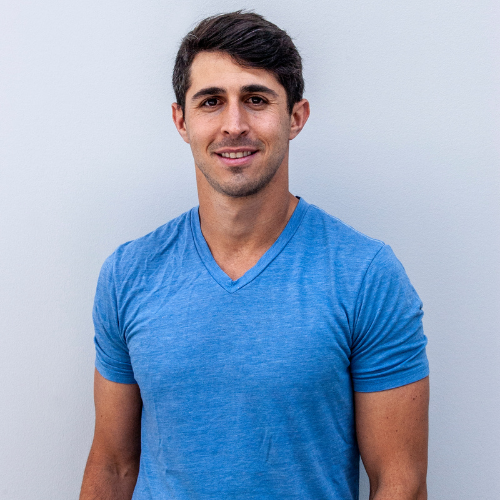 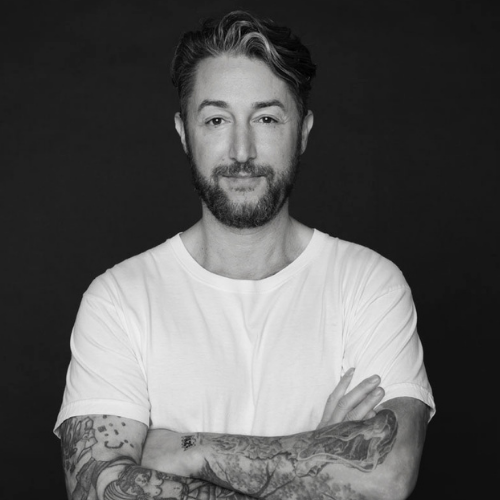 Tune in to the full StartupNation Radio show with Baxter, Zuppke and Schwartz to learn more about these Detroit entrepreneurs and how they’re thriving:

First up are AutoPets’ leaders: Baxter, CEO, and Zuppke, president and COO. AutoPets creates products to make the lives of pets and their owners easier, such as the Litter-Robot.

During the interview, Baxter and Zuppke discuss:

Next up is Schwartz, founder of Detroit Wick and Trip Wipes. Detroit Wick is a sensory marketing agency that creates custom fragrances through candles, while Trip Wipes produces sustainable hand sanitizing wipes.

During the interview, Schwartz explains:

You need to get clear on the boundaries that allow you to scale.

Now is a good time for business leaders to remind themselves that a simple shift in mentality can mean the...

4 Skills That Business Leaders Can Learn From Master Gardeners

Creating a positive company culture that involves research, replication, re-working and re-imagining will lead to success.

Ecommerce continues to grow and thrive, but companies must adapt to find real success.

Covid-19 continues to disrupt the travel industry, but it's a mistake to halt marketing efforts.

How to Use Google Scholar to Find Content Ideas and Research

How This Entrepreneur Uses AI to Automate Lease-Accounting Workflows