by Tom Popomaronis
in Growth Hacking 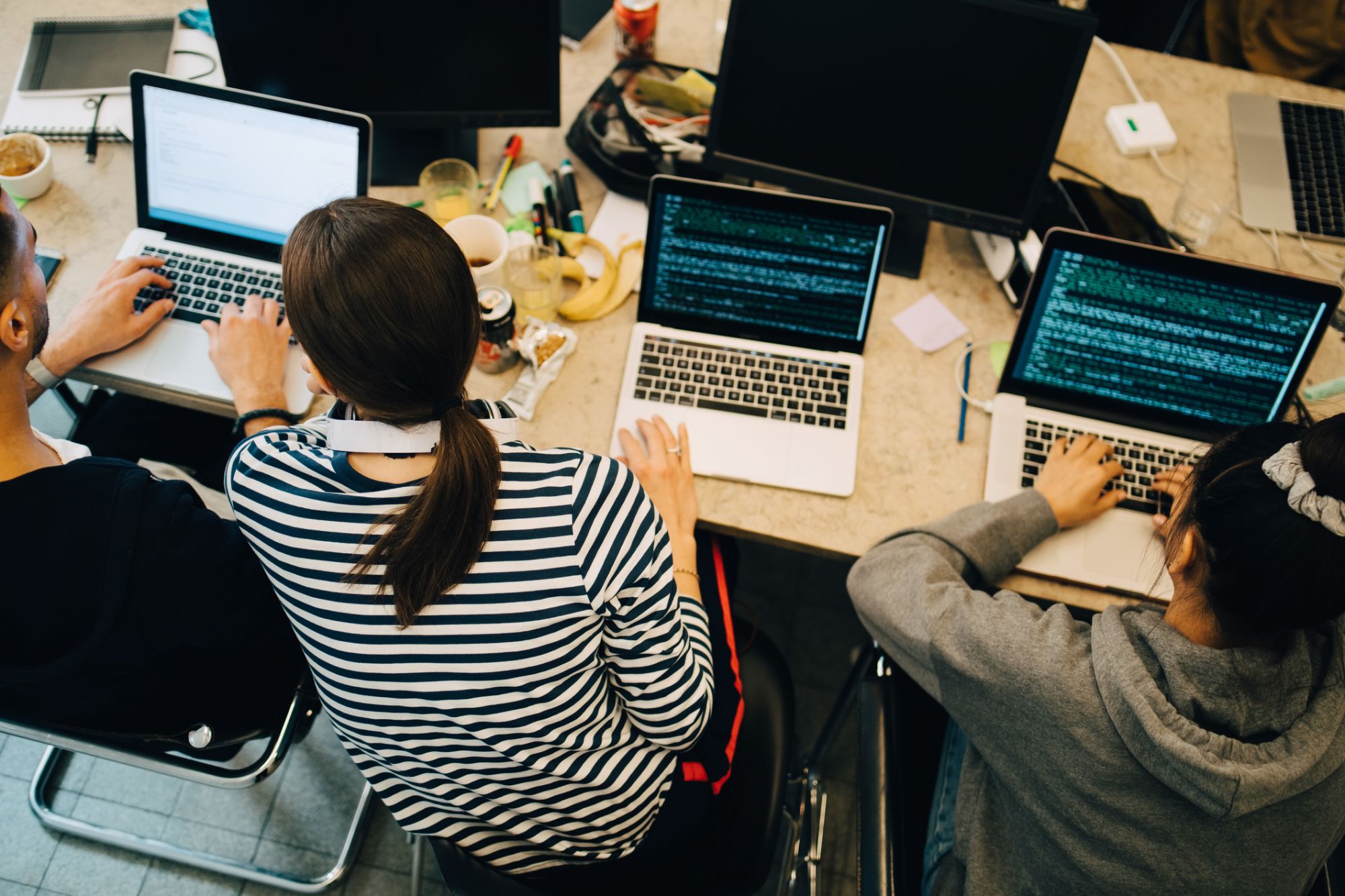 Data security shouldn’t only be a concern for Fortune 500 companies. In fact, if you run a small business of your own, now’s the time to start taking it seriously.

In the age of the Internet, data security is one of the biggest issues to deal with in business. Many of the largest corporations in the world spend a significant portion of their resources addressing this issue. But it’s not only an issue for only major companies.

Related: Data Security in the Age of Online Payments and Social Media Validation: Where Does the Buck Stop?

If you’re still not convinced, let the statistics tell the story.

No one is safe from cybercrime.

If you are lucky enough to not be targeted one year, the odds are you will be targeted the next year. The threat is growing more common due to the increasing ability of criminals to break through defenses.

Dido Harding, the former CEO of TalkTalk, said in a 2018 talk, “Teams that say their cybersecurity is really good are the ones to worry about. After our breach, the most difficult issue was deciding when it was safe enough to come back online.”

Security is something that must be constantly maintained, and no business is exempt from this requirement. Some people put a security system in place, and then put security in the back of their minds. But as technology evolves, your methods for protecting data must evolve, as well.

Related: These 4 Areas Will Dominate the Data Security Agenda in 2020

PUPs are a growing threat.

Ever heard of a PUP?

No, it’s not a friendly house pet. PUP stands for “potentially unwanted program.” PUPs are currently a major threat to data security, especially for small businesses. Many small businesses receive bundled software with the purchase of new tools.

Some of this bundled software performs necessary functions, but occasionally irrelevant software is included. Sadly, too many small companies don’t take the time to sort through everything before installation.

The dangerous side of hidden PUPS is when spyware or other dangerous software is included in the package. PUPS can take up massive amounts of bandwidth, slowing down all your systems. They can also be designed to let hackers into your system and expose sensitive information.

The good news is that dangerous PUPS can be avoided. Software should only be downloaded from trusted sources, and an expert in the domain should be carefully examining each new product that is added to your company’s system. In my experience, the most sure-fire way to protect yourself, though, is to use an antivirus software program like Reason Cybersecurity, which will automatically block unrelated software.

Reason Cybersecurity was developed to especially target PUPS because they found through their research that PUPS account for a majority of the threats to company security. In fact, they found that 71 percent of last month’s security threats were PUPS. Tools like this will ensure no malicious software can sneak through your company’s security systems.

Small businesses suffer the most.

Research done by Hiscox found that in 2019, the average cost of a cyber attack was $200,000. For giant corporations, that number is a reasonable cost of operating, but for a small business, $200,000 is enormous. In fact, the cost of a security breach is sometimes so impactful that many small businesses are forced to close their doors.

Related: Employees Are Your Weakest Link Against Data Security

Massive data breaches are on the rise.

Today, the number of businesses that spend more than $50,000 to recover is up to 41 percent, and that number is growing. Some of these costs come in the form of a damaged reputation and a decrease in sales. Target’s 2013 data breach caused profit to drop more than 40 percent during the 4th quarter.

Additional costs can come from lawsuits as well. Depending on the type of data that has been exposed, you may need to compensate customers or pay fines. These types of huge consequences are only increasing as cybercriminals become more savvy and able to access increasingly sensitive information.

The best way for a small business to protect itself from cyber threats is to be proactive about security. The time and resources spent on strengthening your security methods will pay off in the long run, as you will avoid the crippling costs of a data breach.