4 Steps for Increasing Your App's User Engagement and Retention

by Imran Tariq
in Growth Hacking 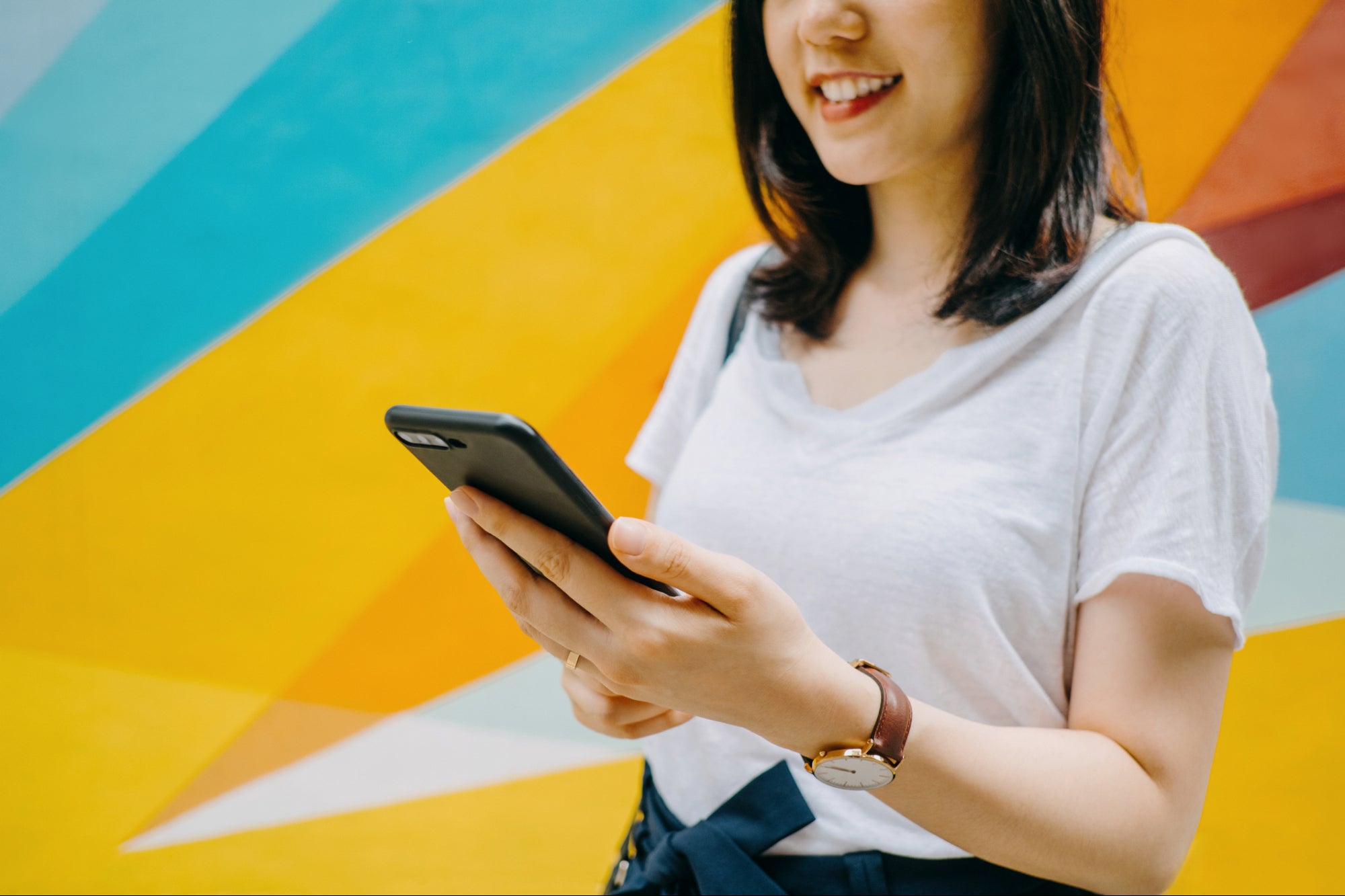 When it comes to smartphone apps, there are critical factors for success. Developers must make the core application run extremely fast, have minimal bugs and design a user journey that fulfills the expectations of why a person downloaded in the first place.

However, the app race does not belong purely to the swift nor the battle to the strong. Developers need to weigh and balance a few variables like speed, performance, features and rewards systems that create an overall user experience. Two-thirds of smartphone users prefer apps with a wide range of features, according to Google.

So, which features specifically are most important for your target audience? Here’s how to make a smartphone app stand out in a crowded space.

Related: How To Raise Up Your Mobile App Engagement

Companies share similar objectives when it comes to deploying a mobile app: They want more downloads (which requires smooth onboarding), more engagement (which requires a fun or seamless experience) and high retention (which means audiences must remain interested). An enticing app store listing gets people in the door and hopefully gets them moving towards a frictionless onboarding process.

Companies should keep improving their app-store listing since there are a gazillion competitors in the marketplace. It’s not enough to publish appealing features. Rather, marketers should showcase compelling uses, benefits and rewards if people install the app. A listing should not be educational just yet. (Save that part for onboarding.) A great listing focuses on all the benefits of using the app. Emphasize the value a user receives, such as saved time and money and/or insightful information that gives them a competitive advantage (such as knowing how to avoid rush-hour traffic).

Incentivize users with a rewards program

Just over half of users are more likely to use a branded mobile app that offers rewards or points, according to the same, aforementioned Google study. An incentive system prevents individuals from getting bored with your app or forgetting about it. From a user perspective, an incentive system works for two reasons: People feel like they’re making progress while also unlocking higher levels of in-app achievement, and they also get to see what’s next beyond the horizon. For brands, loyalty members are more profitable. A 2018 Accenture study found that 42 percent of customers are enrolled in retail loyalty programs, and they generate 12-18 percent more in incremental revenue.

Global companies use incentives in digital platforms for the above reasons. For example, tech giant HP recently tapped Versus Systems to bring its in-game rewards platform to more HP users. The Los Angeles-based firm, which deploys an in-app advertising tool that gives players access to branded products, will pre-install rewards software in HP’s OMEN and Pavilion gaming desktops and laptops.

Push notifications nudge users into coming back to your app, but these reminders should be done appropriately. A notification should personalize brand interaction, provide useful info and be conducted thoughtfully. For example, a big holiday promotion or 40 percent discount are compelling reasons for a target consumer. A reminder should never be a desperate plea for continued app use or they’ll just bother busy people. It could be considered annoying spam.

You lose fans when a mobile app goes quiet for a long period of time. So think about the purpose, context and message of a notification, and consider that smartphone owners have a short attention span. “When users opt in to notices, those notices still need to be infrequent, relevant and personal wherever possible,” says Matthew Pierce, CEO of Versus. “The goal is to remind users that they can get value that matters to them. Done properly, it can bring people back to an app.”

When people re-engage, the next steps must be streamlined and the benefits should be clear. A confusing journey will remind a user why they stopped using the app in the first place.

Optimization is a moving target since consumers are always evaluating an app against their many options in the marketplace. Moreover, user preferences, tastes and behaviors are constantly evolving. There is, however, a clear trend with people’s expectations: Audiences want extremely convenient experiences. A separate Accenture study found that more than half of consumers have grown more impatient and want a buying process that requires minimal effort.

In-app messages keep users in the loop and continually communicate options or offers that may be of interest. These include important notifications such as an upcoming expiration on a deal or reminder to install a version upgrade. Depending on your budget, it may be prudent to install chatbots, which are AI-assisted conversation interfaces. Bots can increase engagement, as well as give users 24/7 customer support in real-time.

Apps must conform to the tech-savvy crowd’s high expectations. If they’re not fast, streamlined and reliable, they’ll get discarded in favor of competing options.

Have an idea for a great mobile app? One of the key things that you’ll want to look at right...