6 Tips for Entrepreneurs to Successfully Pitch to Women Angel Investors

by Yvonne Campos
in Growth Hacking 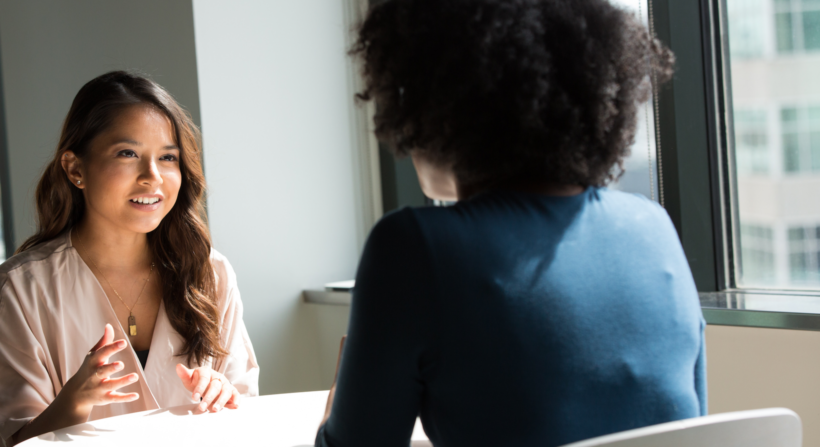 The stats for women in investing are somewhat bleak. Only 11% of VC partners are women, and as a whole, women angel investors have only reached 22%. On the entrepreneur side, things look better, with over 40% being women. However, things are starting to look up even more. According to the Angel Capital Association (ACA), there has been a big increase in women who are members just in the last few years. Female membership in ACA was at about 11% in 2016, and now five years later, the membership in ACA is closer to 25%, according to Sarah Dickey, membership director for the Angel Capital Association.

One reason there are now more women angel investors is because they have access to resources. Women currently control around 60% of the nation’s wealth and direct 83% of all consumption in the U.S, but despite that economic power, historically, women invested 40% less money than men. These numbers are only going to get bigger. In addition, as women control more and more money, they are learning about additional asset classes so that they can balance their portfolio. Alternatives such as angel investing, hedge funds and real estate are all more accessible to women than they were even a decade ago.

In 2015, the Bank of Montreal’s Wealth Institute said that “Women currently control 51 percent, or $14 trillion, of personal wealth in the U.S. and are expected to control $22 trillion by 2020.” Additionally, they expected women to control about $22 trillion by 2020. According to McKinsey and Company, “By 2030, American women are expected to control much of the $30 trillion in financial assets that baby boomers will possess—a potential wealth transfer of such magnitude that it approaches the annual GDP of the United States.”

Considering the emergence of these funds nationwide, entrepreneurs still want to know how they can get an opportunity to get in front of women angel investors. Here are six tips to help you get started:

The cycle of getting your company funded and growing while successfully completing an exit is a hard one. However, some of the best investors were once operators, so if you get to that point, maybe you could join the surging group of women angel investors yourself!

The post 6 Tips for Entrepreneurs to Successfully Pitch to Women Angel Investors appeared first on StartupNation.

Vadim Nayman, owner of Bagel Master, shares how he believes he can solve any problem without saying no to his...

Implementers can enhance customer experiences in the wake of the Covid-19 pandemic.

What Hiring with Empathy Looks Like in a Post-Covid World

Here's what hiring with empathy for hourly roles looks like in action.

Winning an award is an excellent indication that you and your business are doing something right. Public recognition goes a...

From Homeless Single Mom to Million-Dollar Business Owner: 'The Key Was a Mindset Shift'

A Brief Guide to Blazor for HTTP and C# Applications