Amazon Versus Walmart Is a Blueprint for Competitive Advantage

by Thomas Smale
in Growth Hacking 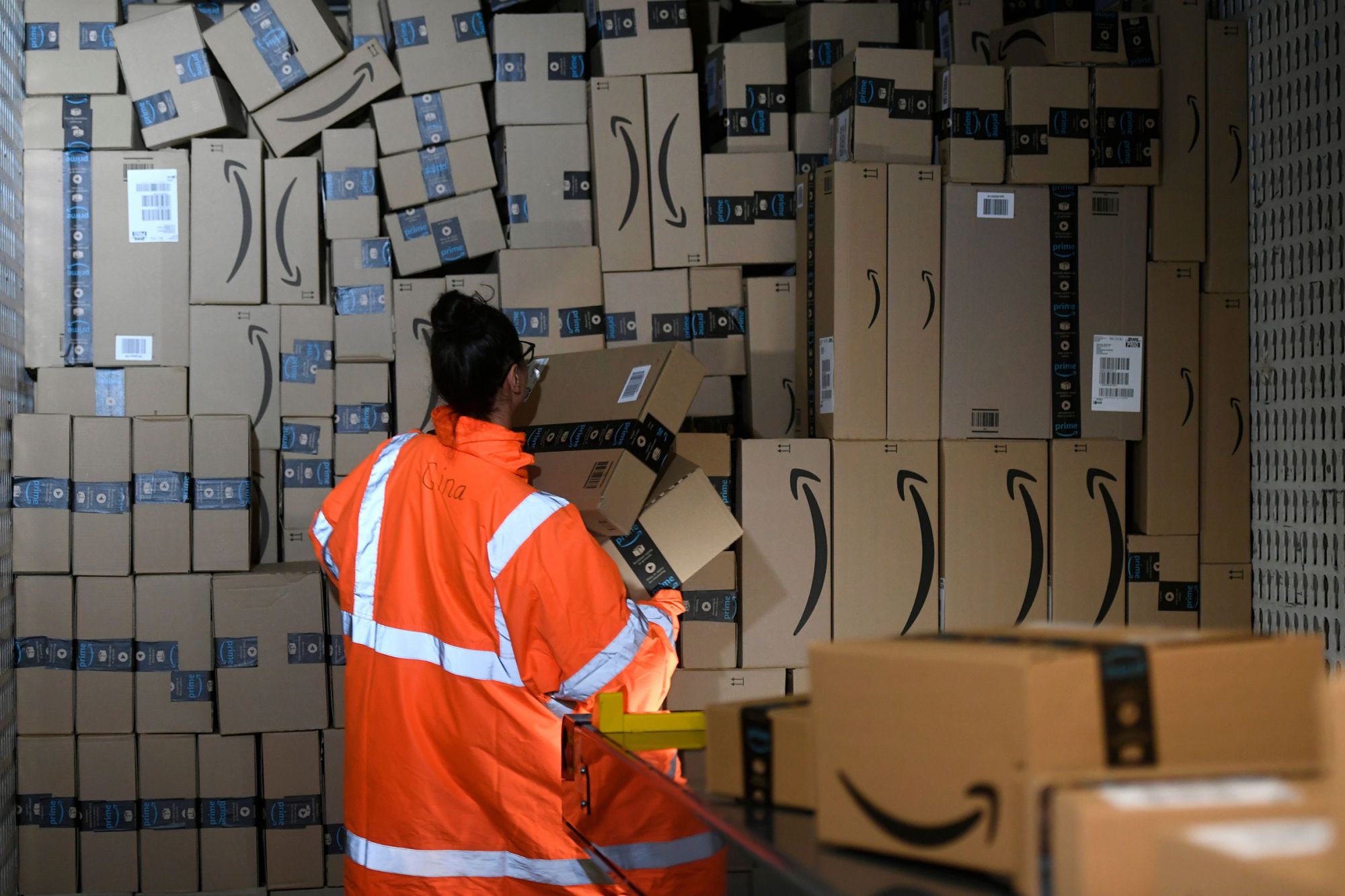 The battle between these giants of e-commerce should inspire all entrepreneurs.

We are all aware of how important Amazon has become in the e-commerce space, but people in the U.S. are starting to shift their allegiances. For a long time, Amazon has seemed to have little competition as it dominates online shopping both in the size of its inventory and the inventiveness of its service offering. After the acquisition of Whole Foods in 2016, it became clear that Amazon intended to move into the online grocery market, and shareholder confidence seemed to act accordingly. However, over the last three years, Walmart has quietly been evolving their own online shopping experience, and for the first time, they have overtaken Amazon in consumer confidence.

How Has Walmart Pulled Ahead?

According to First Insight, 53 percent of shoppers favored Amazon over Walmart in 2018, but that figure has since dropped to 45 percent, with the majority now favoring Walmart. There are many reasons for this shift in attitude, and one is the success of Walmart’s affiliate program. Both Walmart and Amazon have programs that reward individuals for driving people towards products via specially created links and images. Many of these affiliates will be content creators. By creating attractive rates of commission and avoiding program-subscription fees, Walmart has cultivated a strong affiliate culture. But there are several other key reasons for Walmart’s success.

Related: 6 Steps to Building a Million-Dollar E-commerce Site in 60 Days

The Battle Over Online Groceries

Amazon wants to take over the online food-ordering market, but Walmart is at a distinct advantage, as its deliveries currently cost 20 percent less than Amazon’s. Walmart has long championed the concept of keeping prices as low as possible, and its reputation seems to be benefiting them online. After expanding its grocery service in September 2019, Walmart aimed to be in reach of half of Americans by the end of the year. They introduced new “Unlimited” options that charge a flat annual (or monthly) fee that allows unlimited home delivery, free of charge. Their huge number of physical locations also allows many shoppers to forgo delivery fees by picking up their orders onsite. Amazon, by comparison, charges a $14.99 delivery fee, although deliveries are now free for all Prime members.

Amazon still has some good reasons to remain confident. The ease of use of their platform and their range of services, including streaming services and e-books, means they are continuing to prove an attractive retailer. Amazon is also using its wealth of consumer data to produce its own range of products — their “Basics” range — that are designed to be perfectly suited and priced for the needs of vast amounts of consumers .

Amazon Go convenience stores are also expanding across the US. These stores, originally opened in 17 locations, are hoping to take advantage of cashier-free technology that will allow customers to pick up items locally. However, Walmart is now using its Sam’s Club locations to mimic this cashier-free model.

According to FOODNavigator-USA, Amazon also registers the highest scores when it comes to online grocery-shopping satisfaction. This score includes the ease of use of their checkout process, the smooth working of their website/app, availability of items, the delivery service and item packaging.

The Cost of Competition

Despite all the reported growth and the many innovations being touted by both companies, this competitive environment could result in a catastrophe for the losing side. In July of 2019, insiders were predicting losses of $1 billion for Walmart’s e-commerce operation. Senior executives at Walmart are seemingly frustrated by some of the losses brought on by new e-commerce initiatives, especially when the division is often touted by the media and Wall Street as a driving force behind the company’s growing stock price.

Much of Walmart’s problem is that, while they have many physical locations, they lack the kind of warehousing infrastructure that Amazon possesses. Amazon has spent 20 years building up its warehousing locations and processes, and Walmart is having to spend vast amounts of money to compete. For a company that prides itself on its profitability, this can cause internal frustrations. The company has also recently invested in clothing brands in attempts to become more like the “Everything Store,” and these labels have failed to take off (ModCloth was sold last year).

The picture of Walmart’s competitiveness seems less rosy that the mainstream media may be reporting, but Amazon also faces its own problems, from worker strikes to questions surrounding their tax liability. The need to expand quickly will likely exasperate these issues.

This kind of competitiveness is breeding both innovation and lower prices, to the great benefit of consumers. While it is unclear if Walmart’s recent surge in popularity will mean it dethrones Amazon as the U.S.’s best-recognized online retailer, there are strong signs that, at least in the grocery space, Walmart is at an advantage. However, things move quickly in the world of e-commerce, and there are other competitors, such as Costco and Kroger, looking to increase their market share. Budding entrepreneurs could do well to pay attention to how this creative, consumer-first battle evolves. For now, Amazon and Walmart seem to be well matched.

This potential market is roughly the same size as Generation X.

Small brands have continued to innovate despite COVID-related challenges.

To Build a Powerful Brand, Begin on the Inside and Move Out

Powerful brands don't look to consumers to define them; they do what they believe and look at consumers for advocacy.

12 High-Earning Side Hustles for Creative People

These 4 Entrepreneurs Share Their Startup Stories on StartupNation Radio