Ditching a Desk Transformed My Business. Here's How It Could Do the Same for Yours.

by Paul Blanchard
in Growth Hacking 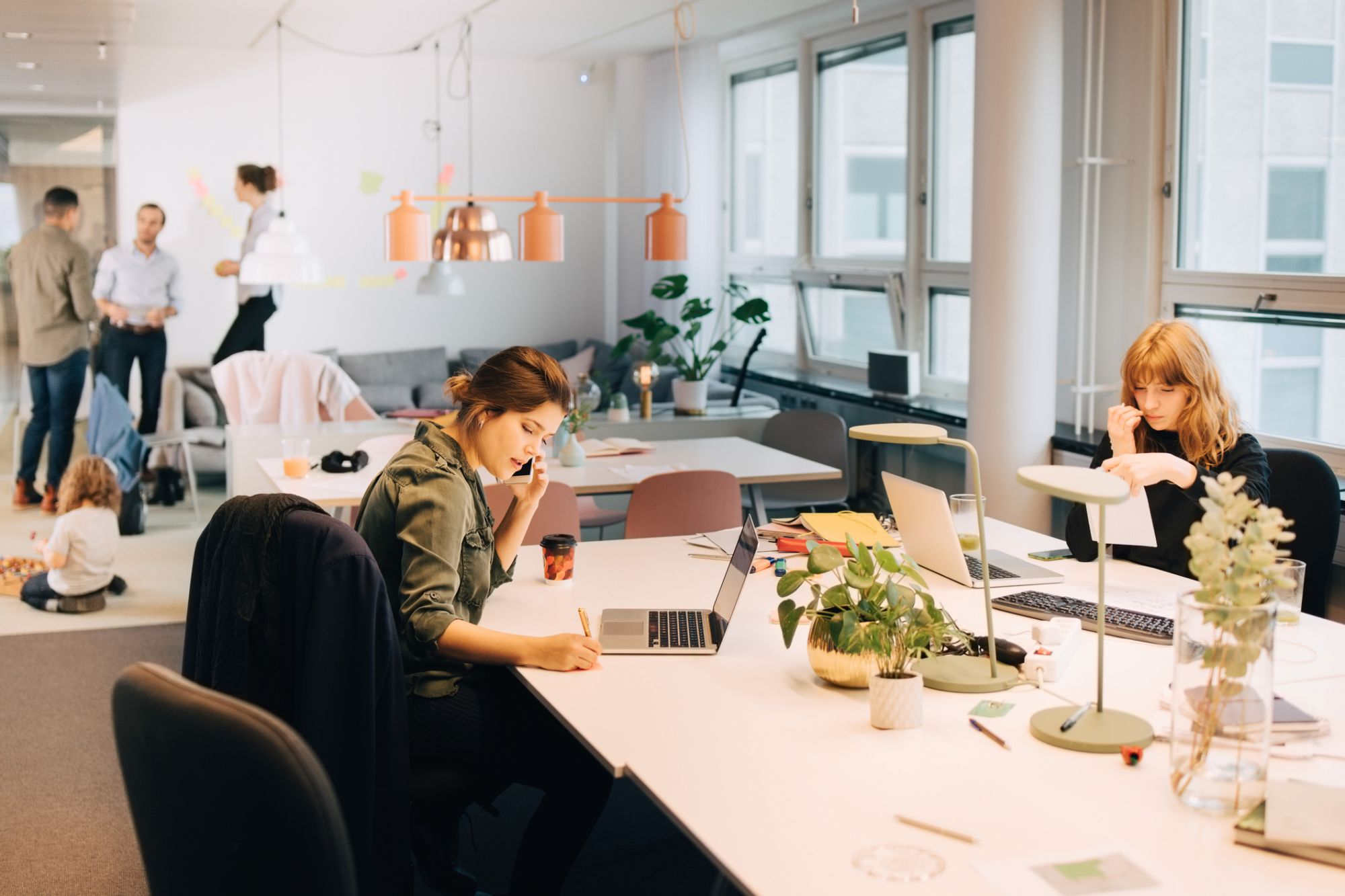 Office space is nothing more than a burden if you don’t use it.

When I tell people I haven’t had a desk for 20 years, they usually respond with thinly veiled skepticism. They smile and nod politely, clearly assuming I’m exaggerating to make a point about my hectic lifestyle. But I genuinely haven’t. Occasionally someone will call me: “Really?” they ask. “How does that work?”

I do use a desk, but in all honesty I don’t have one at our London office, and I haven’t had one since we started out. Remote working, hot-desking, fluid office shares and digital hangouts are all changing the shape of work in the 21st century. I didn’t preempt any of these trends, but I did find a way of working that was best for me and my business, and I’m not surprised it’s becoming more common. If you’re running a company with clients all over the world, then being desk-free is a great way to stay mobile, responsive and in touch with clients. It’s liberating.

There are some solid statistics here too to keep your CFO happy. A report by consultants Brickendon says the average annual cost of keeping a desk is £8,000 in London, $13,000 in New York. Apparently that adds up to an average spend of £4.1 million in the UK and $6.7 million in the US on desks per company. But much of this goes to waste; the same report estimates around £1.6 million and $2.6 million is spent unnecessarily by companies on desks. Another report on the subject asserts desks are generally only ever at 48 percent of capacity utilization.

The overheads alone make a compelling case to go desk-free. I’m not saying it’s the best model for everyone, but I believe the following points making it worth considering for any business leader in the 2020s.

Realize the potential of remote working

Too many entrepreneurs see remote working as a way to cut costs by saving on office space and utilizing a competitive talent pool of freelancers. But that is just one dimension.

Remote working also gives you, the CEO, the opportunity to constantly network. By being out of the office, you’re able to move with your clients, coming to them within a few days rather than waiting for the next time they just happen to be in your city. If you really plan your schedule, you can minimize disruption, travel time and jet lag and actually take advantage of time differences.

Working spaces in hotels, trains, planes and even cars still aren’t optimal, but they’re improving all the time, because these companies realize their facilities are a deal-breaker for some of their best clients. The same is true of their digital communication systems; there isn’t really anywhere in the world you can’t take a conference call.

Desk-free working should mean more face-to-face meetings, not fewer. Everybody is now digitally connected. That puts a premium on meeting colleagues, suppliers, clients and potential prospects in person. If you’re there in person you can build rapport infinitely better than you could if you’re talking via Skype. That personal connection is still invaluable in business.

You’ll also be able to build a much better working relationship with your team if you’re mobile enough to see them regularly. That means catching up more often when you’re in different offices around the world and benefitting from working in person, but it also means outlining clear principles of trust in your team. They’re on hand to support you when you’re out of the office, and you’re trusting them with responsibility. Likewise, you’ll be delegating when you need to be in the office and sending someone else out to meet a client or build the business. Done right, this can create a really effective working culture — but it is about balance. If you really are never there, then you’ll struggle to get the traction you want from those in the office.

You’re not the headmaster, so you don’t need to call people into your office. The rest of your team can manage with a laptop on the sofa, so why can’t you? Even better, take team meetings out of the office altogether in favor of informal team meetings at a local coffee shop. You and your team will be more relaxed, which in turn leads to a much more creative mindset right through the business.

This isn’t about sacrificing your own working space for the spurious principles of being a ‘managing friend’ rather than a boss. It’s simply about thinking about your setup differently. Increasingly, business is done on the hoof — that’s something CEOs should embrace. In the same way firms are attracting talent with considerate working environments and flexible hours, we should be winning business by building a flexible and responsive culture. The more you think about it, the less a desk is part of that.