Five Things To Watch in Cannabis In 2020

by Natan Ponieman
in Growth Hacking 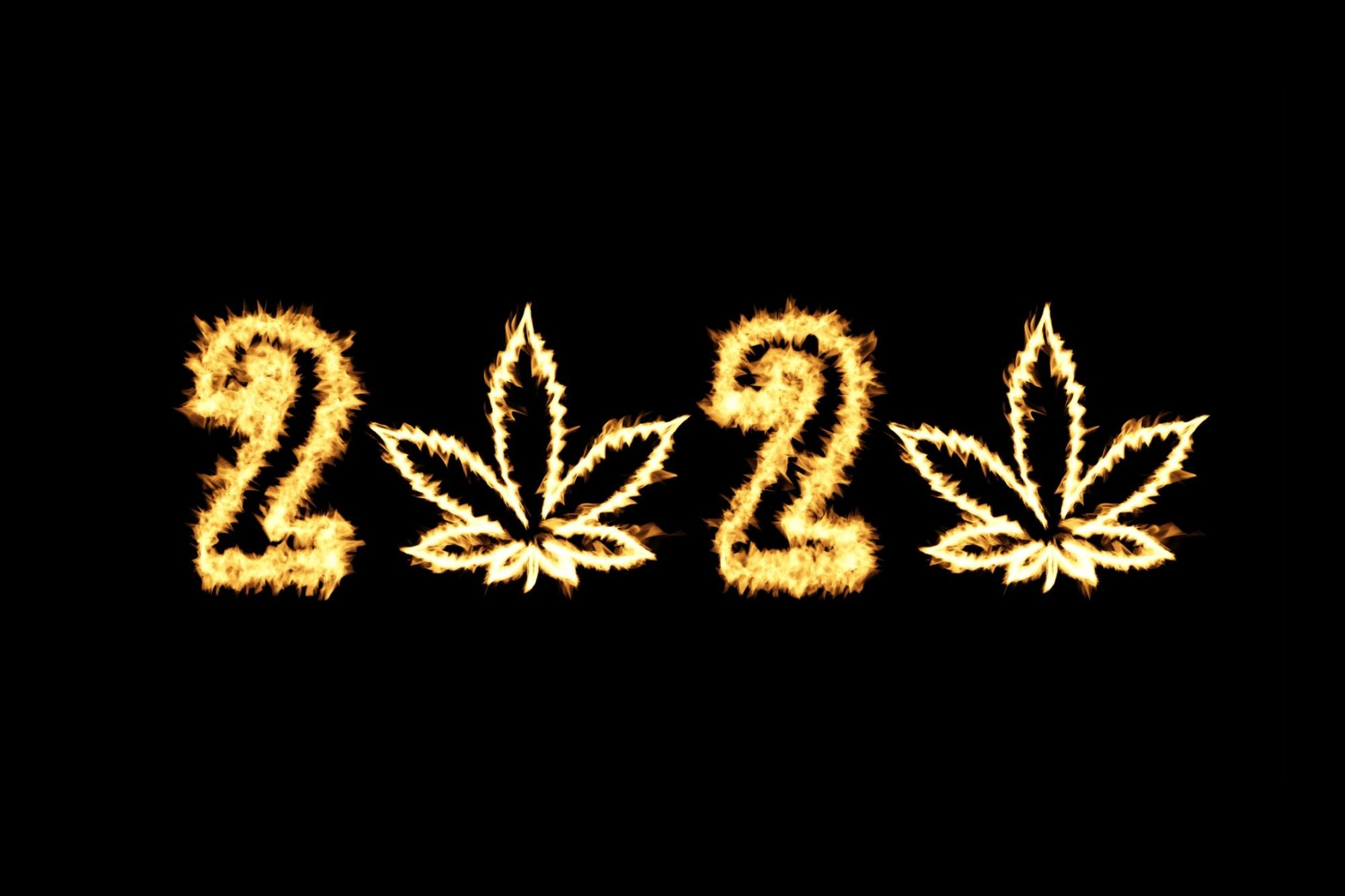 This story originally appeared on Benzinga

2019 was a hard year for cannabis stocks. As the industry struggled to start showing profitability, companies tried their best to strengthen their presence in the U.S. with a great wave of consolidation through M&A.

Although the impressive market potential of cannabis remains undisputed, hurdles along the way have caused many cannabis investors to become disenchanted with the industry and its short-term yields.

In 2020, expect many of those same issues to continue — but the new year could also bring new opportunities that could turn the tables for some sectors in the industry.

The SAFE Banking Act is a piece of legislation that, if signed into law, would help cannabis businesses obtain services from banks and other financial institutions.

In today’s industry, cannabis companies are often denied banking services and accounts from major banks that turn their backs in fear of federal prosecution given cannabis’ designation as a Schedule I narcotic.

As a result of this, most cannabis companies are forced to deal in all cash, forfeiting the security and convenience of banking services. This poses a major hazard to the physical safety of staff, forces extra spending on security and makes the handling of routine accounting tasks like payroll a nightmare.

The bill passed a House vote by a landslide in September 2019 and is expected to reach the Senate sometime this year.

It’s uncertain whether the bill will hit the president’s desk in 2020. Major roadblocks could be ahead, as both Senate Majority Leader Mitch McConnell (R-Kentucky) and Senate Banking Committee Chairman Mike Crapo (R-Idaho) expressed disagreement with the version of the bill that passed the House.

Key issues that Crapo said were missing include marijuana potency, marketing tactics, research and the risks of money laundering, according to a a report by financial services firm Cantor Fitzgerald.

The mere presence of a standalone marijuana reform bill in the Senate for the first time would be a major landmark on the road to federal cannabis legalization.

Don’t miss out on the top cannabis stories of the day. Click here to sign up for our daily insider newsletter.

2019 ended with Michigan entering the legal recreational market on Dec. 1.

2020 opened with Illinois following the same path, registering its first adult-use sale on Jan. 1. Many other states including Georgia, Hawaii, New Mexico and Texas saw legal developments too.

2020 is expected to follow this trend. Last year, New Jersey lawmakers approved a ballot for adult-use legalization that will be voted on 2020 and is likely to pass. A similar initiative is currently gathering signatures in Florida to become a referendum that is just as likely to go through.

Alabama will be voting on a medical marijuana bill.

Further developments for either decriminalization, medical marijuana or adult-use are expected in Arizona, Connecticut, Minnesota, Missouri, Nebraska, New Mexico, North Dakota, and Oklahoma in a domino trend that could put pressure on Congress for full federal legalization in 2021 or 2022.

New York is the last big candidate for legalization, but it isn’t clear if 2020 will be the year.

Mergers and acquisitions were the norm for the cannabis industry in 2019.

As investors become disillusioned with an industry that is not yielding what the “Green Rush” mentality advertised, smaller- and medium-sized companies will have a harder time raising capital. As a result, many companies might choose to be absorbed by larger players in an effort to remain afloat.

From the perspective of the giants, consolidation is a way to secure ground for the competitive market of the future. Expect more M&A in 2020 from companies like Aurora Cannabis ACB 5.13 percent, Canopy Growth Corp CGC 1.89 percent, Curaleaf Holdings Inc CURLF 2.88 percent, Hexo Corp HEXO 3.25 percent and Tilray Inc TLRY 6.84 percent both in the U.S. and abroad.

With CBD taking over the wellness markets, online and brick-and-mortar shops became filled with CBD products that don’t always have the ingredients their labels claim.

In the meantime, although the 2018 Farm Bill opened the way to four times as many hemp plantations, producers are having trouble allocating their products in store shelves.

For these reasons, according to Cantor Fitzgerald, market experts are expecting Congress to pressure the FDA into developing a clear set of guidelines on CBD production and retail, including manufacturing and supply chain standards.

A measure of the sort could benefit big companies with the resources to follow GMP — and take smaller, artisanal producers out of business.

In 2019, the vaping crisis got out of control. In 2020, local, state and federal authorities are likely to try to regain control of the situation.

With more states pushing for an all-out vaping ban, the fight on bootleg vaping products is likely to continue. Licensed and original products could be affected by bans, and even those that remain legal could have their sales affected as more consumers start to perceive vaping products as hazardous.

With over 2,500 cases of hospitalization as of Dec. 27, the FDA is also expected to increase its vigilance and regulatory efforts.

A drop in vaping sales could mean a good year for competing products in the recreational market, like extracts and cannabis flowers.