by Stephanie Schomer
in Growth Hacking 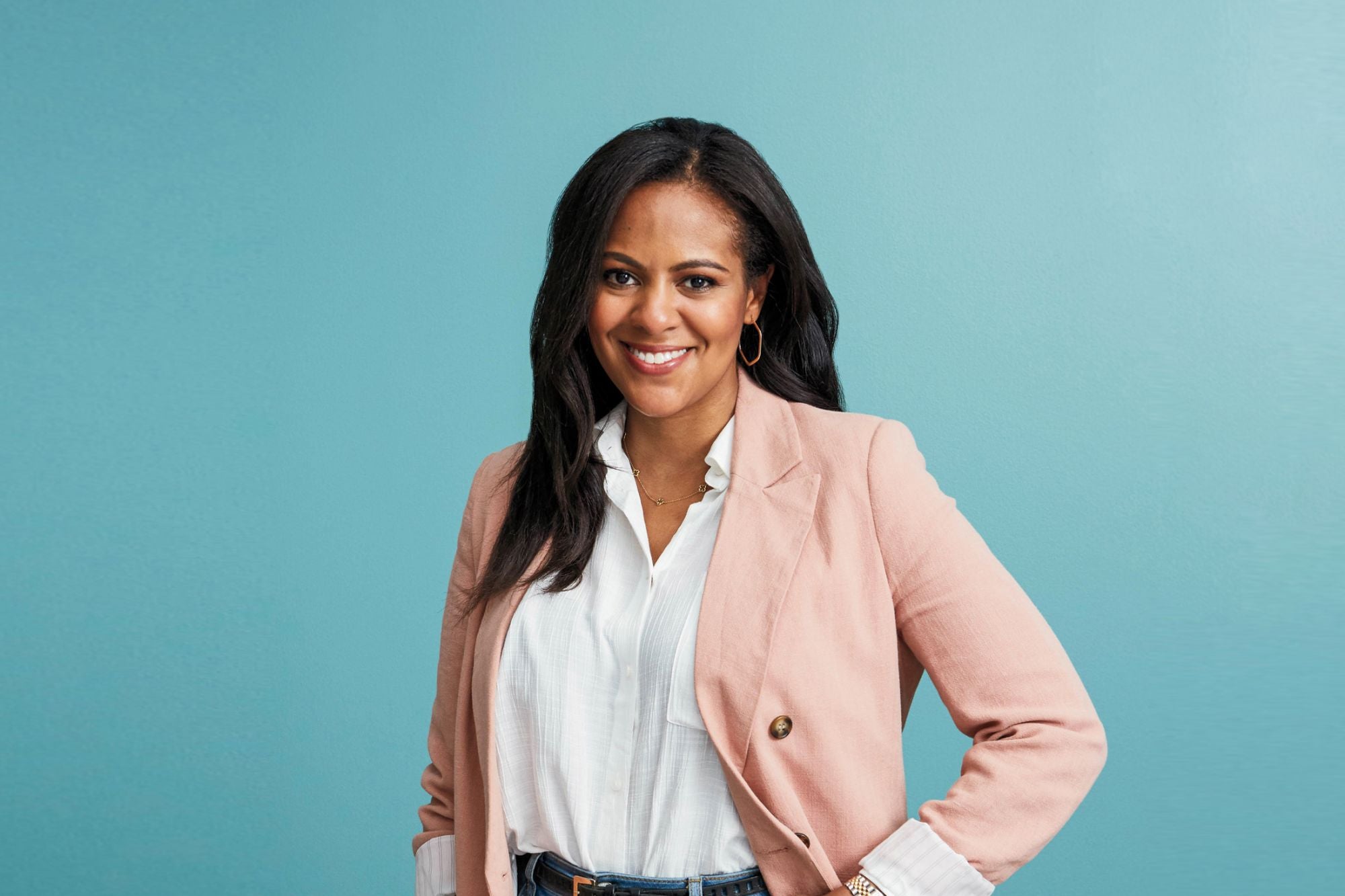 This story appears in the December 2019 issue of Entrepreneur. Subscribe »

As an interior designer, Nicole Gibbons was used to friends asking for decorating advice. And in 2016, one needed help selecting paint, so Gibbons consulted a well-regarded brand’s website — and found it impossible to navigate. The lightbulb went off: She could create a direct-to-consumer paint brand that offered a curated range of colors, an algorithm to point shoppers toward their ideal shade, and a simplified way to sample hues. But her interior design business was already a full-time job, so Gibbons didn’t move forward until, she says, “I woke up on New Year’s Day 2017 and was like, It’s now or never.” Here’s how she went on to build Clare, raising money before she ever had a product to sell.

1. Go all in.
After deciding to build a startup, she talked with paint-industry insiders to research the space. “Someone who had spent decades in R&D told me I was onto something,” Gibbons says. “That was the vote of confidence I needed.” She’d been running a successful interior design business (which in turn landed her regularly on Oprah Winfrey’s network and morning talk shows), but she hit pause on it all and lived on savings for a year while she researched and ideated.

Related: 9 Success Habits of Wealthy People That Cost Nothing

2. Find a community.
Gibbons joined the female coworking space The Wing and used it as her prelaunch home base. “It was a critical part of my journey, being surrounded by all these other entrepreneurs. We leaned on each other.” There, she met investor Susan Lyne, who told Gibbons that it’s difficult to raise money pre-product. “But I knew the business was too capital-­intensive to do that,” Gibbons says — so she set out to do the raise early anyway.

3. Brand yourself.
Lyne had advised Gibbons that she’d need something to show investors. So she hired a designer to create branding, and consulted a baby-naming website to find her startup’s identity. “Paint companies have these masculine names — Benjamin Moore, Sherwin-Williams — and I wanted this brand to feel approachable and human,” she says. She liked the sound of “Clare,” and loved it when she learned of its synergistic origins: It comes from the Latin word for “bright and brilliant.”

Related: Greg Flynn Owns 1,245 Restaurants and Makes $2 Billion A Year. Here’s How He Did It

4. Look for partners.
Before creating a product, Gibbons wanted to build the infrastructure that would enable her company to thrive. So for eight months, she worked to line up partners in supply chain, paint chemistry, and manufacturing (so she could build better paint rollers and brushes). “It took time to visit factories, visit trade shows, price out different vendors,” she says. “I was very well-connected in the design world, but the startup world was new.”

5. Get what you need.
By September 2017, Gibbons was ready to pitch investors. Susan Lyne, whom she’d met at The Wing, was impressed enough to offer contacts — and Gibbons went on to pitch roughly 30 firms and raise a combined $2 million from four of them. “It goes to how confident I was,” she says. “When people said no, I didn’t think it was because my idea was bad. I just knew they weren’t the right investor. But often, they’d connect me to another investor.” Seven months after closing the round, Clare launched its first product, buoyed by an aggressive PR strategy that led to press coverage. “It was like instant product-­market fit,” Gibbons says. “We weren’t reinventing a category — we were just making it better.”