How to Harness Solar Energy for Good and Profit

by Daniel Neiditch
in Growth Hacking 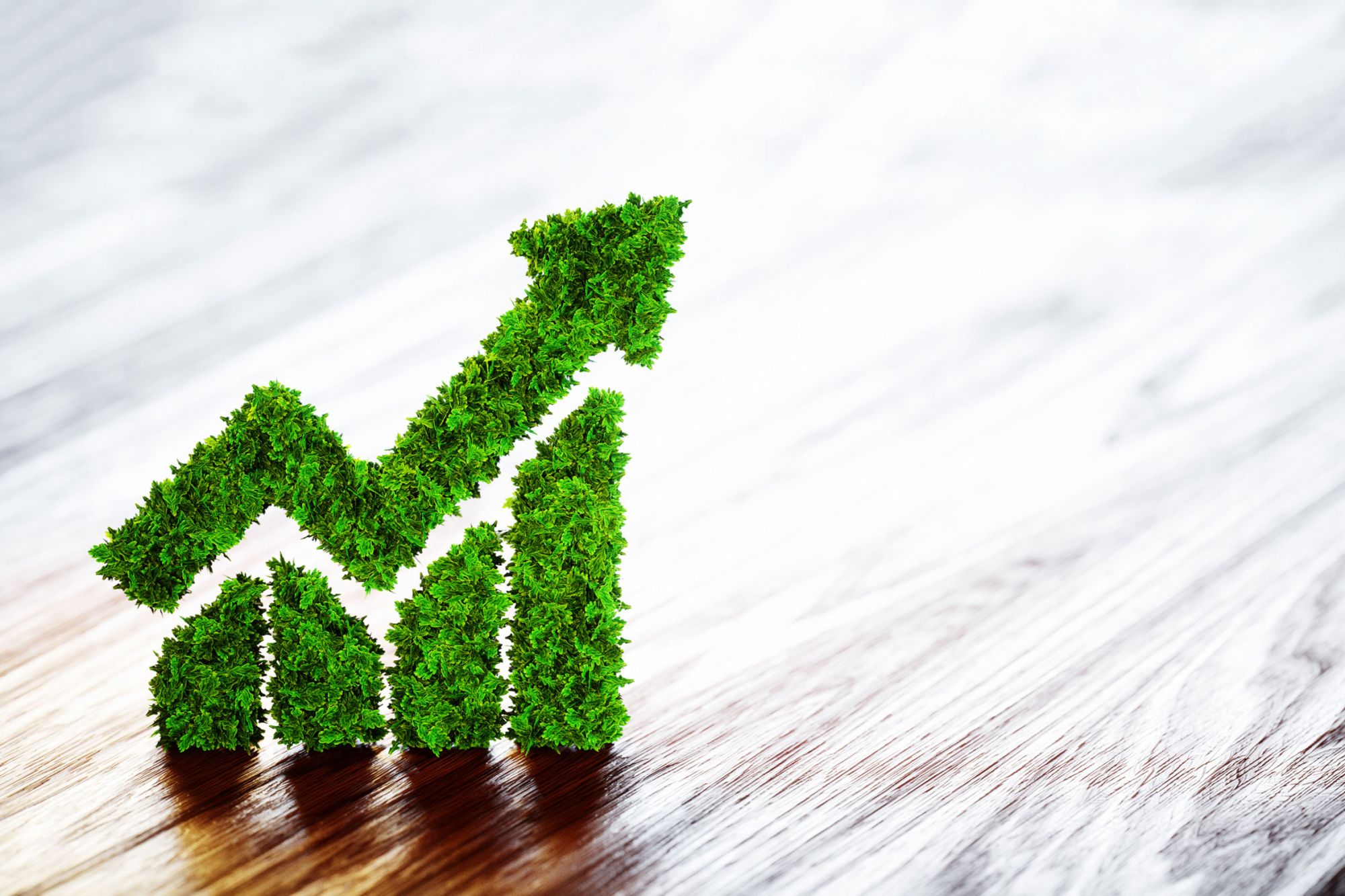 Your business can be successful and sustainable without installing a single panel.

When you consider the benefits inherent to using solar power — monetary savings, environmental sustainability and a better reputation — it’s really no surprise that massive corporations like Amazon and Target have gone all in on installing solar panels. But while business leaders across the board say solar energy is top of mind, many companies don’t think it’s feasible to install panels for many reasons, including affordability, lack of control over a commercial property or limited roof access. A 2015 NREL and DOE report projected that nearly 50 percent of consumers and businesses were unable to host their own photovoltaic systems, the fancy term for how power is generated from the sun. But thanks to a new development, companies are no longer limited to using clean energy they host themselves and can make use of solar energy without installing a single panel.

This advancement is known as community solar. It’s essentially a solar power plant whose electricity is shared by multiple households, companies or institutions. Sometimes called a solar garden or a shared renewable-energy plant, community solar offers the benefits of renewable energy to businesses of all sizes, regardless of roof access. You no longer need to be a Target or Amazon to make use of this energy source; being a more sustainable, profitable and reputable company is well within your reach, and we’ve broken down how below.

Setting the Stage for Community Solar

At its essence, community solar systems are large batches of solar panels located on public or jointly owned private property. Sometimes, you purchase individual solar panels that are then installed for your own use; in other cases, you simply buy a set amount of energy production every month. In these instances, the solar panels are shared by many community subscribers who receive credit on their electricity bills for their share of the power that’s produced. While community systems are simple in concept, there are actually several models with different rules and offerings to cater to all kinds of businesses. Here are some of the most common ones:

Utility-Sponsored Model: Under the utility-sponsored model, utility companies give consumers the option to purchase renewable energy from a shared facility. The utility company owns the energy and sells or leases shares to consumers who then purchase an amount of electricity at a fixed rate for a contracted period. Since the periods can be months or years long, the model offers protection from rising rates for grid electricity as it becomes more popular. This option is usually best for small and local businesses because subscription is typically limited to a specific distribution area. The Sacramento Municipal Utility District (SMUD): SolarShares Program is a good example.

On-Bill Crediting Model:Residents and businesses can invest in portions of a local solar facility and receive credit on their electricity bills for the power they produce. Credits may be in the form of kilowatt-hour offsets or monetary credits on the bill. The rate of energy fluctuates by location according to various states’s laws and regulations. Large-scale companies that have more available capital may find this option attractive. Colorado’s Clean Bill Energy LLC is one example.

Special Purpose Entity (SPE) Model:The SPE model allows individual consumers or companies to enter into a business project to develop a community solar facility. Under this model, participants design, construct and own the community solar facility and then work with a utility company to allocate benefits to its subscribers. Two examples include the Clean Energy Collective and University Park Solar.

Nonprofit “Buy a Brick” Model:Led by a charitable nonprofit, this model allows donors to contribute money to a shared renewable-energy installation for companies to use in underserved communities. Grid Alternatives is one example.

Solar Shines a Light on the Gold for Businesses

Picking the right solar model could mean reducing the cost of your energy bills between 30-50 percent. In 2017, the Solar Energy Industry Association (SEIA) calculated that the top 10 private companies have garnered massive savings of around $47 million using solar, and if the systems operate for another 20 years, they could save nearly a billion dollars.

It’s not all about profitability, though. Investing in community solar helps businesses achieve added value through adherence to sustainability goals and, ultimately, community investment. As Nielsen reports, consumers want to work with companies who are sustainable and environmentally responsible, while an additional 90 percent of CEOs say that sustainability is a differentiating factor in their company’s success. It’s one reason why major companies like Walmart have developed sustainability strategies and goals, including solar energy. The notion that all companies should aggressively promote and communicate their energy and climate strategies by implementing clean-energy solutions like solar has become increasingly popular for consumers and investors alike.

Research from the Harvard Business Review notes that “good environmental stewardship protects a company’s social license to operate, but also drives sales to customers trying to manage their own climate impacts.” As companies invest in community solar, they become a part of a larger movement for sustainability, environmental protection and even long-term job growth. Using community solar provides opportunities for companies to support low-income communities through cleaner energy initiatives while fostering partnerships with solar energy companies who help promote cleaner infrastructure.

For example, ConEd’s Brooklyn-Queens Neighborhood Program not only helped reduce utility rates, but also allowed the company to defer a $1.2 billion infrastructure investment, which saved ratepayers money and was therefore reinvested into the community. By investing more into the local economy, companies can build better reputations and support their communities in sustainable ways.

Related: Surging on Solar for a Brighter Future

Solar Powers the Future of Business

According to the SEIA, there are currently 43 states with at least one functioning community-solar project. Additionally, the organization reports that over the next several years, the United States’s community-solar market will account for up to 3 gigawatts of energy to the grid. To put that into perspective, just a single megawatt of solar energy powers 164 homes, so 3 gigawatts has the ability to power nearly half a million homes. The 2017 Solar Means Business Report shows that across the United States, 2.5 gigawatts of solar capacity now powers more than 4,000 companies, showing its potential to successfully power businesses across the nation.

Despite President Trump’s solar tariffs, U.S. solar power is booming, and the future of solar as a corporate power supply seems inevitable. As the world reaches a global climate crisis, community solar finally offers a way for businesses without rooftop access to take meaningful steps toward a stronger reputation, a more profitable bottom line and a more sustainable future.

From X TO Z: Networking Across the Generational Gap