How to Make the Most of Your Ambition

by Jason Feifer
in Growth Hacking 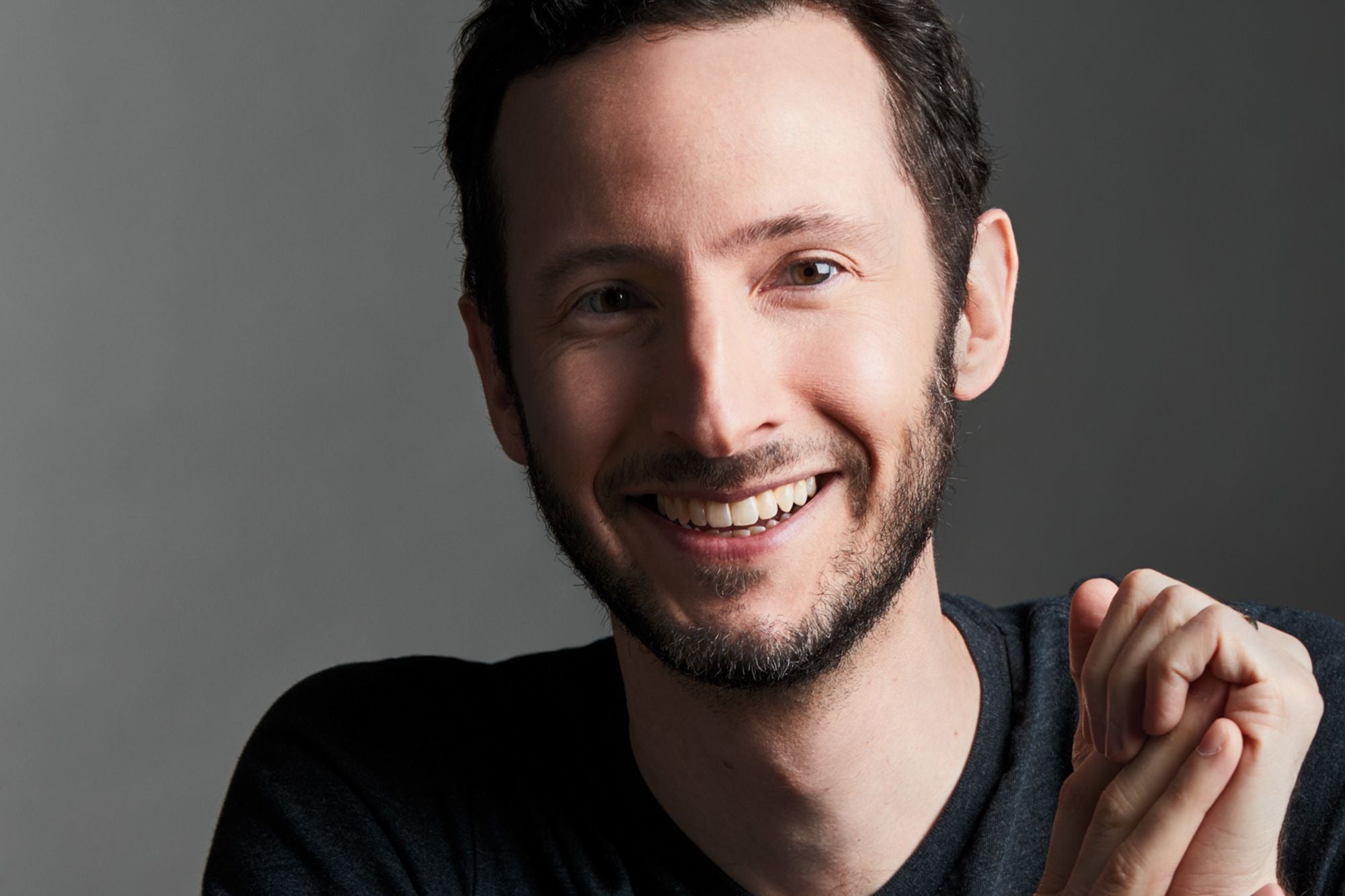 It’s a powerful and valuable thing. But you have to know how to use it.

This story appears in the April 2020 issue of Entrepreneur. Subscribe »

Why do we keep going?

It sounds like a dumb question. Entrepreneurs are programmed for movement — to grow more, to achieve more, to be more. But it’s worth stepping back to ask: Why?

I got to thinking about this recently, after a conversation with Katie Sturino. She’s a body-positivity activist who launched a personal care brand called Megababe in 2017, and the past few years have been transformative. “If you would have told me 10 years ago what I’m making now, I would have been like, Whaaaaat!” she said. “But every year the stakes get raised. I’ve been trying to figure out, not a financial point, but what life looks like to feel comfortable — because I don’t think there’s ever a number.”

Related: How to Earn Customers’ Trust

We were talking during a taping of Hush Money, a podcast I cohost, and her question resonated with me. I have also achieved a lot of my initial goals, and have also discovered that there’s no bell to ring or finish line to cross. There’s no moment of pure comfort where I kick back and think I’ve made it. Instead, as I grow my career, I just start comparing myself to even-more-­accomplished people — ones who have a larger platform, a higher income, and a greater impact on the world. The more we achieve, the more we want.

“How do you shield yourself from that?” Katie asked me.

I didn’t have an answer, but I thought back to the first time I realized ambition’s endlessness. It was 2008, and I was living with a girlfriend in Boston. We’d already moved a few times for jobs of mine as I pursued my goal of working in national magazines. Then I got the offer: A big magazine in New York wanted me. But the girlfriend was done moving. “When does it end?” she asked me. I repeated that question to my parents as I wrestled with whether to pick the job or the relationship, and my parents gave me excellent advice: “It never ends,” they said. If I stopped now, I’d just feel stuck. They were right; I took the job.

Related: How to Create a Growth Mindset as an Entrepreneur

So that’s what I said to Katie. If you’re the kind of person fulfilled by growth, then take joy in the endlessness of it.

But after we wrapped up and left the studio, Katie’s question kept nagging me. She hadn’t just asked about whether it ends; she asked about getting lost in the endlessness. That’s a reasonable thing to worry about. Our pursuit of bigger things can take us away from those we love. Other times, it can be an unhealthy distraction. Tim Ferriss wrote about that recently, admitting that his initial quest to become famous was driven by deeper personal problems. “I desperately hoped that love from without (i.e., from masses of other people) would somehow make up for hate from within,” he wrote.

So if we’re going down an endless road, how do we make sure it’s done right?
Here’s what I’ve come to think: We each need a goal that’s not about outcome. We can’t say, “I’m doing this to get rich,” because you can always get richer. We can’t say, “I’m doing this to be famous,” because you can always be more famous. That’s a recipe for disappointment. So when we constantly pursue bigger things, we cannot actually be on a quest for bigger things.

Related: 5 Ways Leaders Can Shift Their Perspective, Grow Their Career and Change Their Life for the Better

We must instead know, deep down, what drives us. Is it to make an impact in a community? To solve problems? To innovate? We can do those things endlessly — and if we do them well, our opportunities will only grow bigger. The process, therefore, is the prize by itself. We want to be actively doing the thing we love, and actively fulfilling our vision of ourselves. We are in a state of being. That doesn’t stop.

So what drives me? Having a strong voice, and a message to share. I go into that more in my profile of Dwayne Johnson and Dany Garcia in this issue. And, hopefully, I also accomplished it in this column here. But it’s done now. Time to write another.

As a startup co-founder, I’m constantly looking for lessons that will help me be a better leader, partner and innovator....

What do you when you have an upset customer? Show empathy and listen.

What sets apart successful entrepreneurs - their sustained focus on the customer.

How to Find Clarity in a Chaotic World

How to begin your journey towards achieving clarity in your life.

Is Working from Home Here to Stay?

Workplaces swiftly shifted from in-office to remote to meet the current health crisis. Now a hybrid model could emerge as...