How Wahlburgers Finds Success Through Feedback

by Jason Feifer
in Growth Hacking 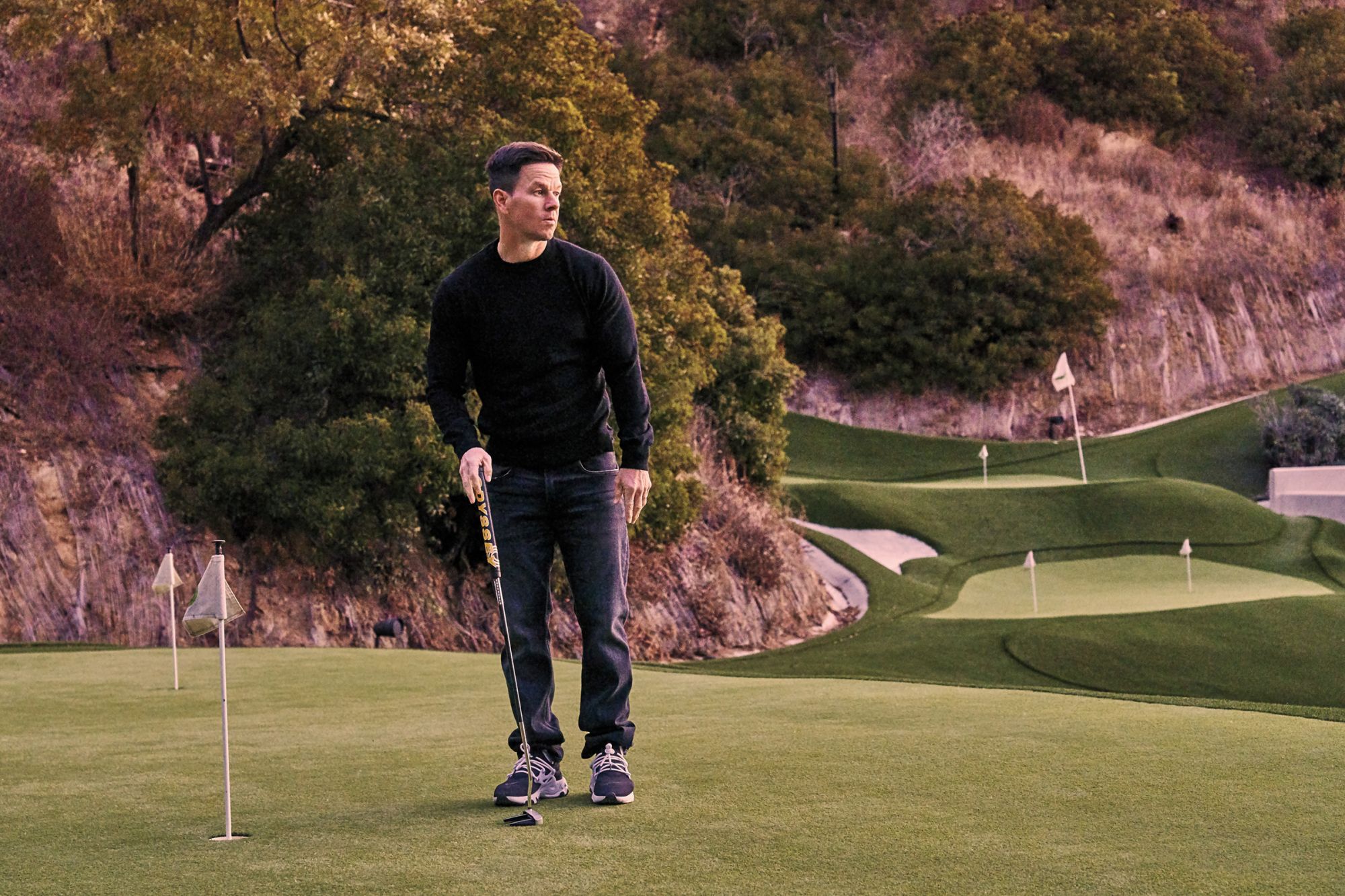 By paying attention to what customers truly wanted, the food-service brand boosted business.

In Wahlburgers’ early days, the company surveyed its audience with a simple question: Who do you believe our competitors are?

Patrick Renna was sure he knew the answer. He’d joined the company as CFO in 2015 and would become president in 2019. The way he saw it, the competition was full-­service restaurants — Red Robin, Chili’s, Applebee’s, and so on. But to his surprise, some customers disagreed.

“Consumers compared us to Shake Shack, Five Guys, and burger concepts that played in the fast-casual space, which is primarily counter service,” he says. That was a problem, because Wahlburgers wanted to be something else. “We want people to know that we serve alcohol and that you can come to our restaurants and sit down and have an experience.”

The Wahlburgers team realized they’d created this confusion themselves. They’d originally split restaurants between a full-service side and a counter for quick service. They’d wanted to serve diners both ways, but now they realized it was a mistake. So they let the market determine which areas would get a dine-in restaurant, and which would get smaller counter-­service locations.

To Renna, this is how it’s supposed to go. He’s a food industry veteran who studies data deeply — weekly sales reports, surveys and panels, and the results of testing new products and services. The results often challenge his assumptions. “Don’t worry about what you think as the leader,” he says. “Certainly, you need to guide your people, build the company, and establish its values. But if you listen to the guests coming to the restaurant, they’ll tell you everything you need to know.”

Related: The Hard Lesson This BBQ Entrepreneur Learned When He Sold Out to a Corporate Backer

That’s how he’s now wrestling with Wahlburgers’ biggest challenge. The brand has 38 locations, but thanks to Mark Wahlberg and 10 seasons of an A&E show called Wahlburgers, its visibility is much larger. How does it capitalize on that? To find out, Renna is selling beef in grocery stores,and exploring locations in high-traffic areas like casinos, airports, and universities. What will work? “Sometimes you’ve just got to take the chance and test it,” he says. Then he’ll listen to his customers and decide what to do next.

After a hard year for everyone, the beloved actor has some advice: No matter the circumstances, optimism is possible.

Community Engagement is about more than just social media interactions. Cara Sabin, CEO of Sundial Brands, offers advice on being...

Damage Control: How to Handle Negative Reviews and Turn Your Critics into Fans

Every entrepreneur will face a poor customer review at some point, whether the critique is fair or not. When it...

How restaurant owners can improve guest experience, be more efficient, and increase profitability through an order ahead reservations program.

The Ultimate Secret of Building a Loyal Customer Base

Studies show that customers expect more from brands to stay loyal to them. But what exactly is "more"? Find out...

4 Simple Steps to Overcoming Your Fears