Life of Purpose: Carolyn Cassin Finds Her Life’s Mission is Through Meaningful Work

by Jeff Sloan
in Growth Hacking 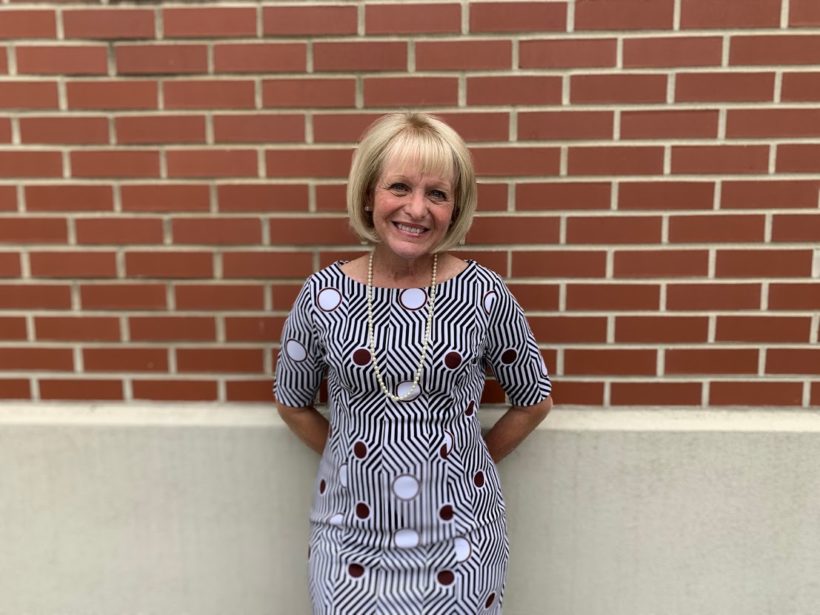 Some people are born into the world and are fortunate to happen upon a calling that ultimately shapes and defines their story. Others come into this world with a force that drives them from Day 1 to make sure the life they lead will be defined by the mark they’ve made. Such is the case with Carolyn Cassin.

Cassin, through her work as president and CEO of Michigan Women Forward, a nonprofit organization, aims to achieve equality and empowerment for women and girls. The organization’s three primary initiatives include accelerating women’s entrepreneurship, developing the next generation of young women leaders, and celebrating and honoring the accomplishments of Michigan women.

Growing up as an only child, Cassin learned the value of being of service to the community around her from her parents’ example. Her mother and father instilled in her the notion that we all have the responsibility to leave the world a better place. With those values forged centrally into her way of life, Cassin set out to live a life that was meaningful and fulfilling to her, and which contributed to the greater good of the world around her.

The Vietnam War captured Cassin’s focus as a teen growing up in the 1960s. She wanted to put a stop to what she saw as the reckless and misguided participation of our country in the war, and wanted to see the U.S. pull out of it.

What she quickly learned, however, was that a young woman in her teens wasn’t likely to have a powerful enough voice to create such change, and she instead made it a point to pursue causes in which she knew she could be impactful.

When she was 16, Carolyn lost her father suddenly and it was this tragic loss, coupled with her experiences as a Kellogg Fellow traveling the world studying end-of-life care, that brought into clear focus what Cassin believed was to be her life’s purpose. She thought there must be a better way for all of us to face death and the process of dying, and committed to making hospice a way to improve the circumstance we all inevitably will one day face: the end of life.

“For the next 30 years, I spent every waking moment trying to change the world for dying patients by doing that, starting first in the nonprofit space, (and) then in the for-profit space,” Cassin says, adding that today 80 percent of all Americans get at least a day of hospice care before their death.

While incredibly fulfilling, the work was also very draining, and eventually Cassin knew it was time to do something else. While it would certainly be reasonable, on the heels of her entrepreneurial success and having contributed to the greater good through her work, to slow down and revel in her accomplishments, the urge to do more still burned brightly. Through a series of recommendations made by her friends and colleagues, she found herself pursuing her next great cause: tackling the issue of gender and racial inequality.

Today, Michigan Women Forward helps women succeed not only by providing loans, but also by offering educational resources and teaching the fundamentals of how to run a business. To achieve this mission, Cassin is applying many of the same principles she learned in hospice to gender bias: working for incremental, fundamental change and following the data to close the inequity gap not only between men and women, but also between women of color and other women.

“I have to say, I’ve never had a job I didn’t like. I’ve never done work that I didn’t think was valuable. And if you stay true to the mantra ‘Did I do something today that left the world a better place?’ it’s pretty easy to feel fulfilled about what you’re doing,” Cassin says.

Michigan Women Forward offers access to capital and mentorship that’s critical to educating and empowering women to pursue their business dreams and succeed at achieving them. With 17 staff members, thousands of volunteers, and 4,000 annual donors across Michigan, the organization is creating an inclusive economy for the state so all women and girls can reach their full potential.

Given her life’s work on causes like improving the end-of-life phase and addressing the ability for everyone to have an equal opportunity to achieve and succeed, regardless of race or gender, Cassin has much to smile about these days.

This story was originally published in DBusiness.

The post Life of Purpose: Carolyn Cassin Finds Her Life’s Mission is Through Meaningful Work appeared first on StartupNation.

If you just started a business, you might be looking for ways to get your name out in your community....

An emergent new class of tools is focusing on the individual and changing how knowledge workers interact with software. There...

Matt Gartland breaks down all the tools you need, and how much you should spend on them

Why Founders Should Always View Pivots as Opportunities

The business world has mixed feelings about pivots.

What Is an Organic Growth Formula, and How Can It Help Your Business?

Lexie Smith started doing PR when she was 18 years old, and now she's teaching entrepreneurs around the world how...