by StartupNation
in Growth Hacking 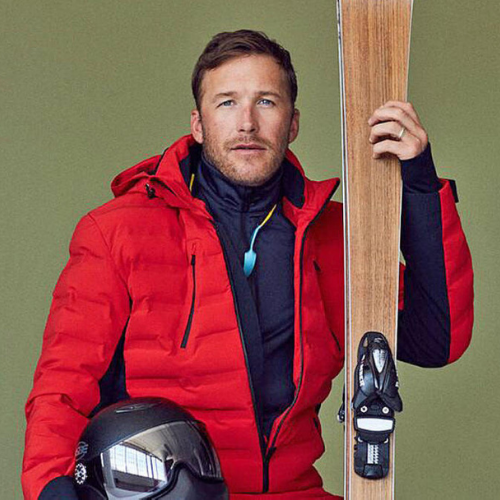 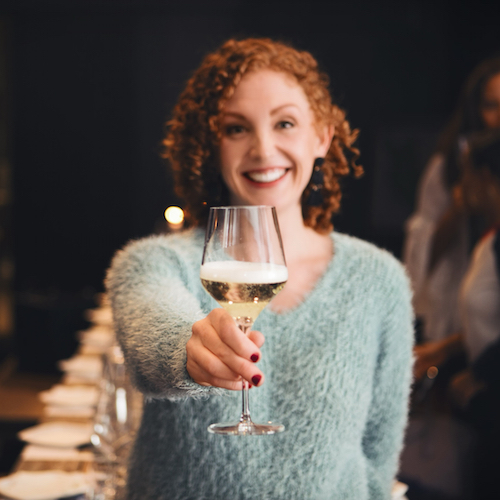 Tune in to the full StartupNation Radio show with Miller and Moll here:

First up is Miller, who is the most decorated male American alpine ski racer of all time, known for 33 World Cup wins, two overall titles, four world championships and six Olympic medals. Now, he is founding partner at SKEO, an app that measures and tracks data on your smartphone in your pocket while skiing.

During the interview, Miller discusses:

Next up, Jeff talks to Moll, the founder and CEO of Vin Social, an online wine education program and hospitality solution that allows for virtual wine tasting and more.

During the segment, Moll talks about:

Coming out of the pandemic, many businesses are looking for options to tap into new markets without a large overhead...

If you want to maximize profits, you need to value your employees' individual wants and needs.

This entrepreneur's important takeaways from travels to England, India, Canada and Hawaii will help you rethink your own potential for...

SaaS founders can get hyper-focused on paid channels like Google Ads and Facebook Ads, but personal recommendations are driving buying...

Why Clickbait Works (And Why You Should Do More of It)