by Alex Ragir
in Growth Hacking

4 Reasons TikTok Should Be Part of Your Marketing Plan 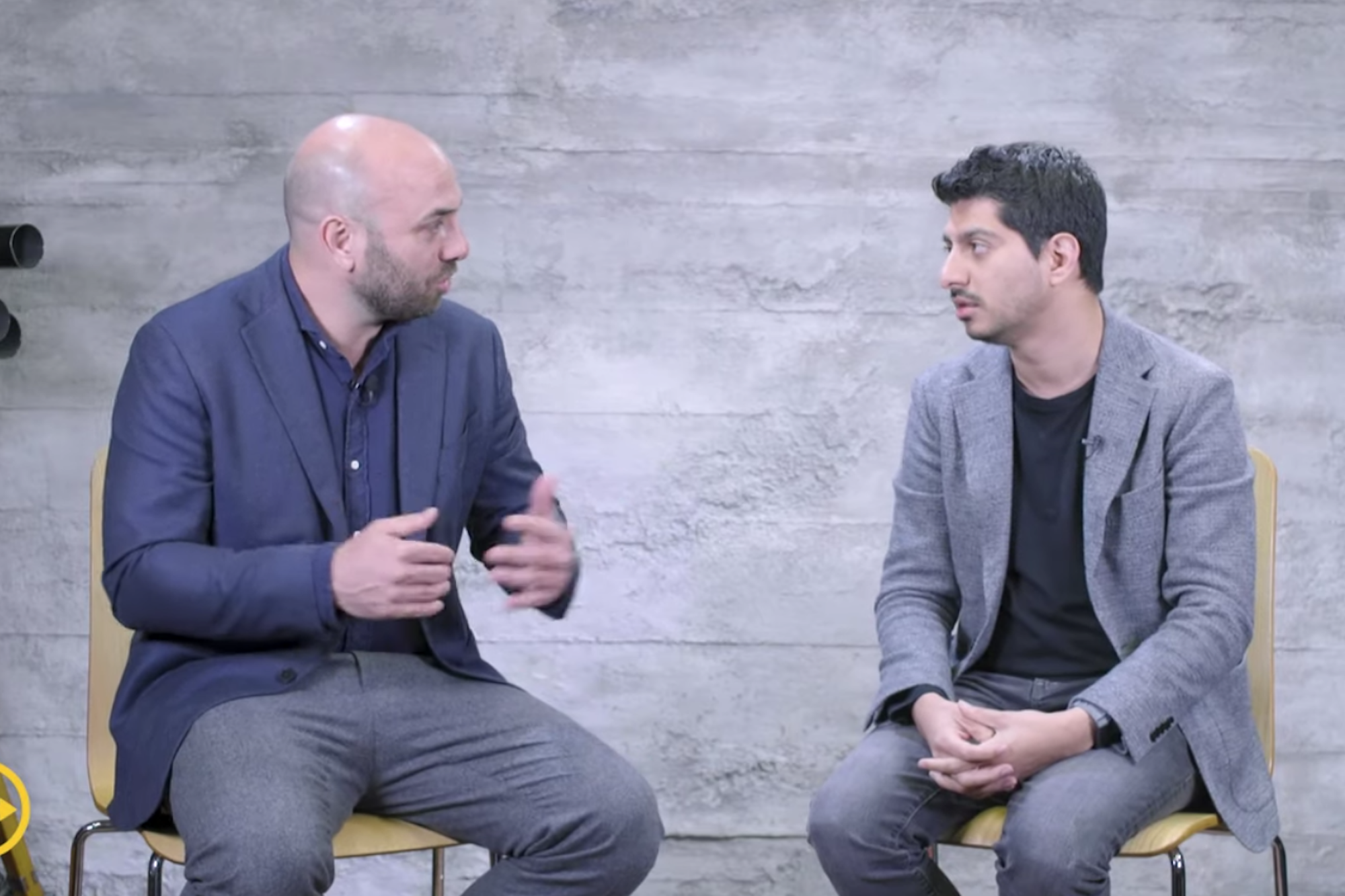 This millennial has made a career of forming startup-like atmospheres within larger businesses.

On the The Rough Cut‘s Season 3 finale, Storyhunter co-founder Alex Ragir traveled to Istanbul to meet with Riyaad Minty, director of digital for Turkish Radio & Television (TRT), Turkey’s largest media company and one of the largest public broadcasters in the world. TRT runs 17 radio channels and 13 cable channels in 41 languages, including the English and Arabic news channels for TRT World.

Minty is tasked with developing a digital strategy for the conglomerate, like building a startup style team within the broadcaster. Before joining TRT, he was part of the founding team for the launch of AJ+; the digital video venture spun off by Al Jazeera Media Network, where he led engagement strategy.

Ragir and Minty discuss how Minty has essentially become a serial intrapreneur, or someone who acts like an entrepreneur within large companies, leading their innovation departments and implementing entrepreneurial methodologies and practices that drive innovation. They also discuss the building blocks behind the founding of AJ+ and the challenges of being a millennial managing teams of millennials.

Watch the full interview on Storyhunter’s Video Strategist Blog, or listen to the interview on Spotify, Apple Podcasts and Google Play.

Related: Clorox’s First Female CMO on How Women Can Embrace Their Marketing Strengths

Join Eric Yuan, Founder/CEO of Zoom, as he pulls back the curtain on his time as an executive at Cisco...

4 Reasons TikTok Should Be Part of Your Marketing Plan

The video-sharing platform remains one of the fastest growing apps in the U.S. and the world.

How to Bring Data to Life Through Storytelling: Gather, Analyze, and Communicate

In this free webinar, learn about data and systems strategy, and how to effectively communicate those insights internally and externally.

If you hate managing your email inbox, try changing the way you use email - and stop giving clients your...

Starting a Family Business? Avoid These 5 Mistakes in Your Continuity Plan

by Josh Baron and Rob Lachenauer
0

The following is excerpted from “The Harvard Business Review Family Business Handbook: How to Build and Sustain a Successful, Enduring...