Survey: These Are the Fastest- and Slowest-Growing Cities in America

by Kyle Schnitzer
in Growth Hacking 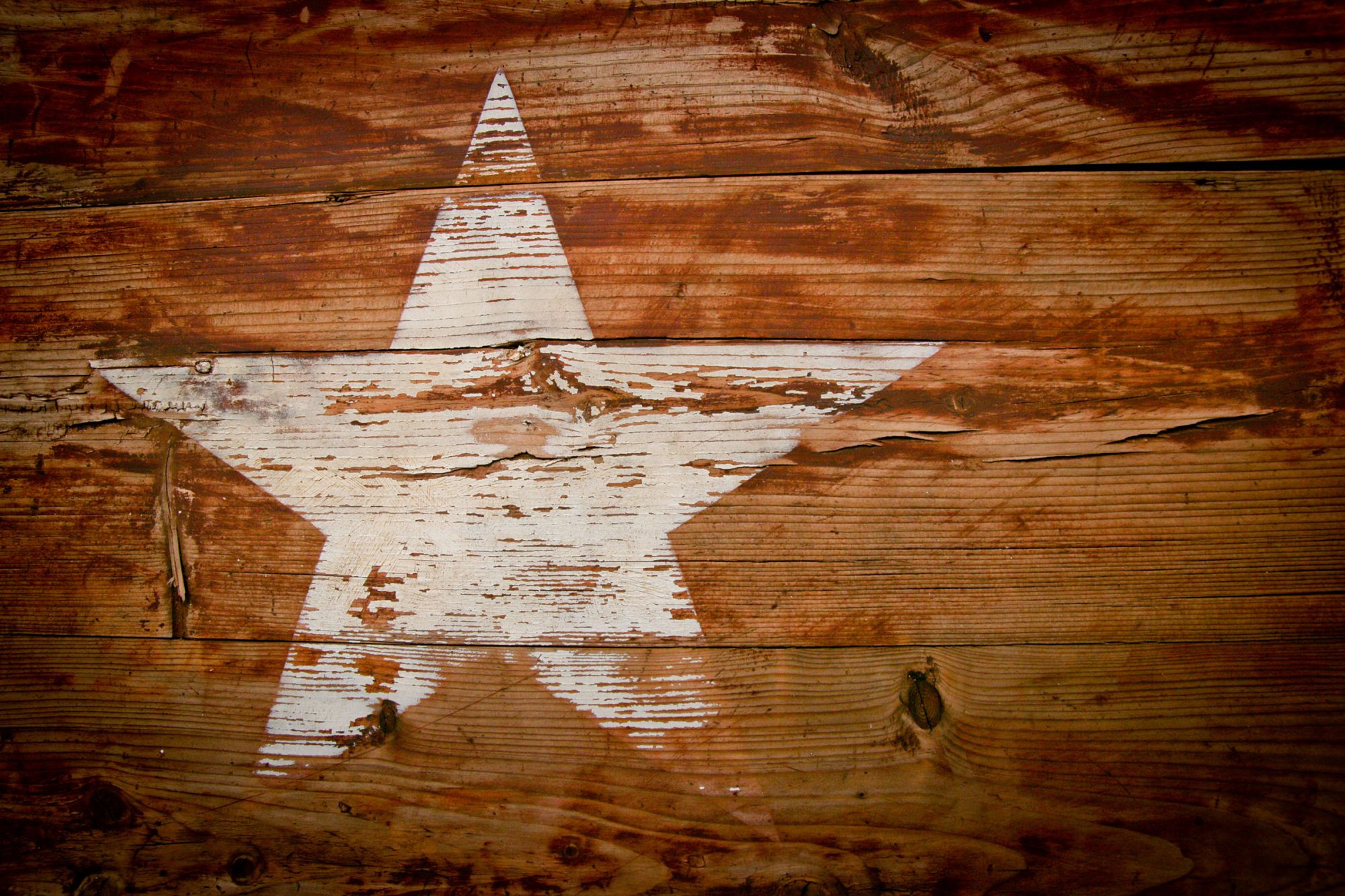 In an October survey, WalletHub compared 500 U.S. cities to discover which ones are the fastest-booming.

This story originally appeared on Ladders

The fastest-growing cities in the U.S. are in the south and west, according to a new survey.

Personal finance website WalletHub recently compared more than 500 cities across the U.S. to find which ones are booming. By comparing several different metrics like unemployment rates and population growth, the survey found that Lehigh Acres, Fla., and Mount Pleasant, S.C., are the two fastest-growing cities.

It pays to live in Texas

With some dubbing it the next Silicon Vally, it’s no surprise Austin was found to be one of the fastest-growing cities with a population of more than 300,000 people.

Housing headquarters for booming companies like Keller Williams and Whole Foods Market, Austin seem to be on the up-and-up. However, it ranked just No. 15 overall on WalletHub’s list, behind other Texas cities like Midland, McKinney, College Station, Round Rock and Frisco.

Frisco experienced the highest job growth of any city, according to the survey.

While Lehigh Acres took the top spot, the fastest-growing mid-size cities are all in Texas.

Six Texas cities ranked inside the top 10 for mid-size cities, with Frisco ranking at the top of those due to experiencing the highest job growth of any city, according to the survey.

Florida was represented beyond Lehigh Acres, with Cape Coral ranking at No. 5. Enterprise, Nev., and Meridian, Idaho, also placed in the top five.

Mount Pleasant, S.C., had the highest aggregate score for smaller cities with fewer than 100,000 people.

While Ben, Ore., and Fort Myers, Fla., followed in the rankings, numerous cities in California ranked inside the top ten, including Milpitas, Chino, Indio, Manteca and Pleasanton.

The Golden State had nine total cities ranking in the top 20 fastest-growing smaller cities, according to the survey.

To help your business succeed, give these five tried-and-true offline marketing strategies a go.

After a hard year for everyone, the beloved actor has some advice: No matter the circumstances, optimism is possible.

Community Engagement is about more than just social media interactions. Cara Sabin, CEO of Sundial Brands, offers advice on being...

Damage Control: How to Handle Negative Reviews and Turn Your Critics into Fans

Every entrepreneur will face a poor customer review at some point, whether the critique is fair or not. When it...

How restaurant owners can improve guest experience, be more efficient, and increase profitability through an order ahead reservations program.

Why You Should Consider Selling Customized Products

How to Get Startup Funding