This Entrepreneur Pitfall is a Primal Impulse

by Aytekin Tank
in Growth Hacking 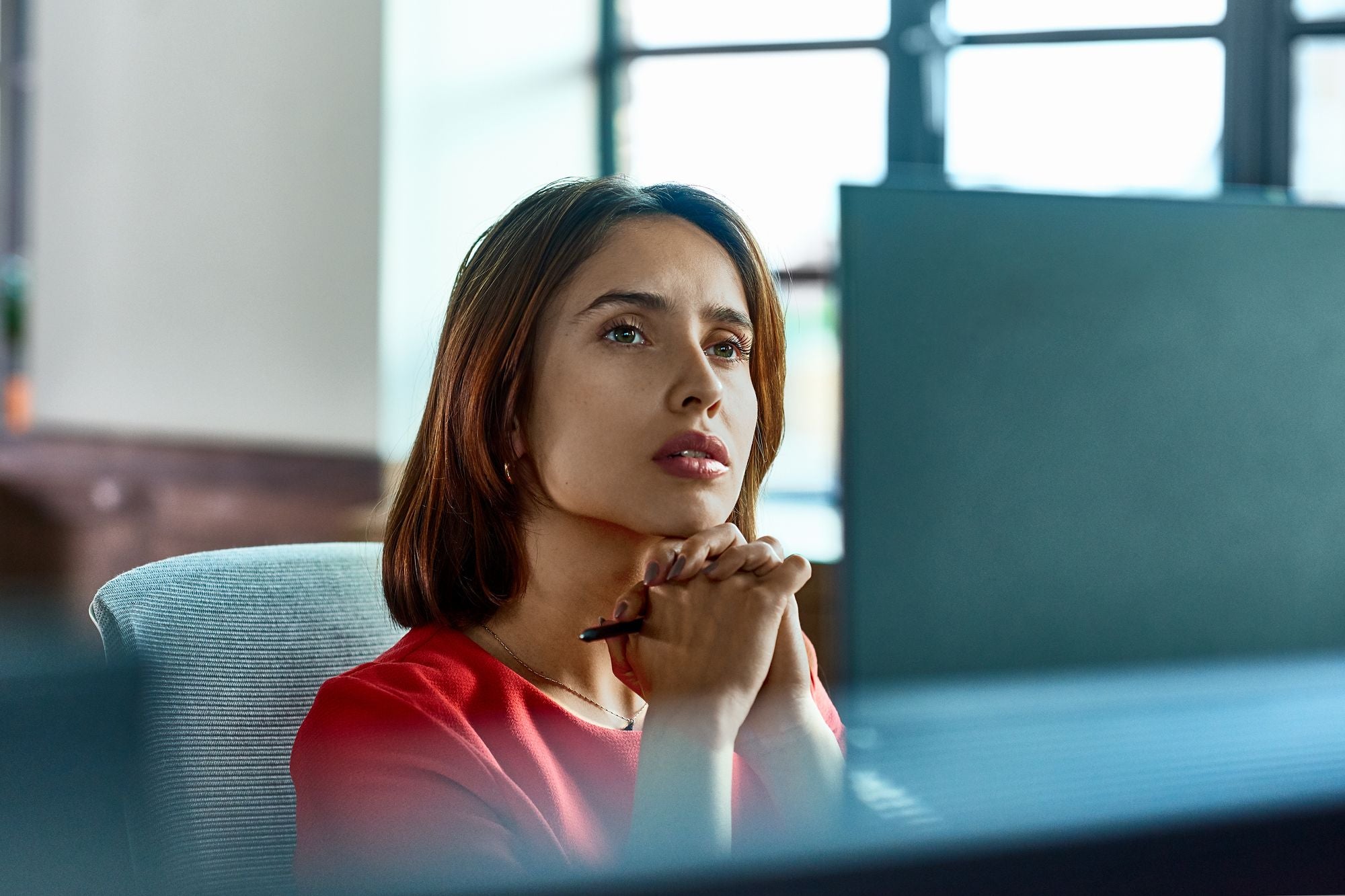 We’re hardwired to conquer new territory, but many new entrepreneurs lose ground when they lose focus

Here’s a lesson in longevity, so take notes.

Grab the nearest pen from your desk, bag, or junk drawer. There’s a good chance it’s a Bic Cristal, the ubiquitous ballpoint launched in 1950 by Marcel Bich. Since then, BIC has sold over 100 billion worldwide. The product even has a place in the Museum of Modern Art’s permanent collection.

Today, BIC is known for three product categories: stationery, lighters, and razors. But a look back at the company’s 70-year history offers a case study in the value of sustained focus, and the dangers of straying from the path.

For the first couple of decades after they introduced the Cristal, Bich and his team were the picture of patient focus. They waited another six years before launching the Bic M10 retractable pen. They didn’t release the 4-color version until 1970. And BIC didn’t diversify into lighters until 1973.

But in 1989, the company launched a drugstore perfume line, called Parfum Bic, backed by $20 million in marketing dollars. It was scrapped just a year later after losing nearly $11 million. In 1998, BIC tried again to expand its product categories with a line of disposable underwear and pantyhose. Confused buyers gave them a hard pass, and they landed in the trash for good.

The 2012 launch of Bic for Her pens—with sparkly ink colors designed specifically for women—fit into the company’s focus on stationery, but nothing could save this wildly misguided, useless and out-of-date concept. Consumers called the line sexist and many wrote mocking reviews on the product’s Amazon page, like, “I bought these for a woman at work as she couldn’t figure out how to use a man’s pen.”

I’m not ridiculing BIC for its failed products. I’m highlighting how the grass can look greener outside your own space. But if you lose your focus on what made your company truly innovative, and try to sell products to a consumer base you don’t fully understand, or fall for cheap marketing ploys, you’ll be throwing money down the drain.

Related: 3 Things You Need to Do to Grow Your Business Naturally

Curiosity about new territory is natural, but not always sustainable.

It’s a familiar pattern. An entrepreneur creates something valuable and begins to grow a successful company. It’s challenging and exhilarating. And as the often frantic early years give way to more stability, the entrepreneur starts wanting more: More profits, more visibility, deeper impact, or a wider reach.

There’s nothing wrong with craving new experiences. In fact, neuroscientists believe we’re hardwired to seek more—to explore our surroundings and gather new information. But this primal urge can also lead us to make irrational business decisions. The vast majority of entrepreneurs succeed by refining one thing for an extended preiod, whether that period is six months or a full decade.

Once a business gains real traction, new opportunities begin to arise. From partnerships to brand extensions, success brings an influx of choices that can be difficult to navigate. Without a clear strategy and vision for expansion, many founders struggle to maintain the singlar focus that supercharged their venture in the first place.

Greg McKeown, author of Essentialism: The Disciplined Pursuit of Less, writes that “the way of the Essentialist is the relentless pursuit of less but better.” McKeown noticed the link between escalating success and dwindling focus while working with Silicon Valley firms, many of which were tempted to stray from their core value propositions.

“The challenge is to be an Essentialist before you have to be,” McKeown told Goop. “It’s harder, but important, to say in the successful times: Hold on, I know we can do a million things, hire a lot more people, and so on, but what’s essential?”

I’ve embraced this philosophy in my own company, JotForm. When we launched 14 years ago, the market for web-based forms was nearly wide open. Eventually, more competitors entered the ring, including huge players like Google. It’s often tempting to look at rival businesses and covet certain features or practices. But we’ve chosen to stay purposeful—to listen closely to our customers and continue running our own race.

It’s also important to clarify that focus doesn’t equal inertia. Companies that fail to move forward and innovate will eventually fail. But innovation means making your product or service better, not jumping overboard and swimming to a new island.

Yes, some brands have successfully pivoted into a different market. We’ve all heard how Slack began as a video game called Glitch, and how YouTube was born as a video dating service. Some of these pivots represent a last-ditch “Hail Mary.” Others make sense when the market shows you a better way – a different use case or a fresh opportunity for a sluggish product.

However, when entrepreneurs find a successful niche, it’s time to double down, not to spread themselves thin. Focus allows you to build a sturdy foundation of knowledge in your chosen niche, and this equips you to weather the storms when they emerge at some point in your journey.

As author Gary Keller explained in his 2013 book, The ONE Thing: The Surprisingly Simple Truth behind Extraordinary Results, the most productive, successful, and fulfilled people maintain a laser focus. “When you want the absolute best chance to succeed at anything you want, your approach should always be the same,” writes Keller. “Go small. ‘Going small’ is ignoring all the things you could do and doing what you should do. It’s recognizing that not all things matter equally and finding the things that matter most.”

So, if you’ve struck gold with a product or service, treat your success like a heat map. Keep stretching, creating, and going deeper, but don’t get distracted by every shiny thing you see along the way. And take your time. It’s not always easy to sustain your focus, but it can be the difference between burning out and playing the long game with your business.