by Liz Brody
in Growth Hacking 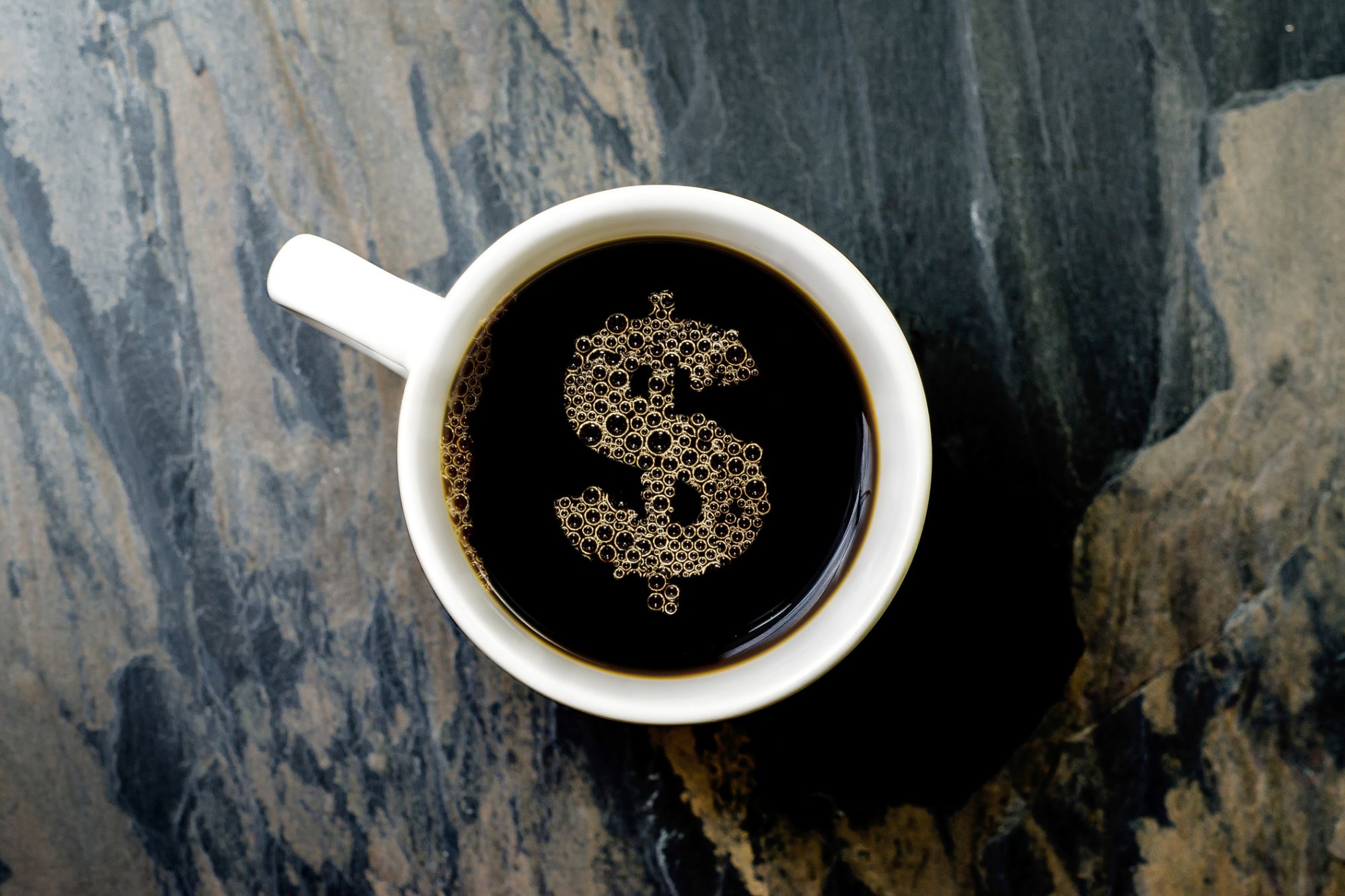 Stuart Landesberg started his career at Lehman Brothers and TPG Growth, but he felt a pull toward the sustainable-­living industry. He’d grown up composting in his family’s backyard and had a vision of selling eco-friendly products online. “I was filled with the hubris of a 26-year-old guy who works in finance,” he says.

So in 2012, he did what he thought he should: He looked for two cofounders, scrambled for meetings with investors, and showed off his grand plan for a company called ePantry. It would sell multiple existing brands. Nobody was interested. “It hurts me to even think about it,” he says, laughing.

Those rejections turned out to be a great fortune, however — ­because they forced him to be scrappy and inventive and understand his customer in perfect detail. His business transformed as a result. But of course, he didn’t know that at the time. He was just trying to survive.

After the start, after those investor rejections, Landesberg didn’t have much. His team didn’t have the money to develop a functional e-commerce site, so all they had was a PowerPoint presentation explaining their plan.

One day, when not much else was going on, Landesberg decided to see what everyday consumers thought of his company. Where to find them? He chose Starbucks. He showed up, bought a bunch of $5 gift cards, and then went table to table with his laptop. “Hi; I don’t mean to be rude,” he said, “but if you have five minutes, would you mind just clicking through a prototype of a product that we’re launching?” He offered a gift card in exchange for their time.

Two thirds of people said no. But a third said yes. He’d ask for five minutes, but the review usually took 20, and half of them sat through all of it. “Total bait and switch,” he admits, “but you’d usually get really good feedback.”

It was so good, in fact, that he kept going…for a year and a half. It became a routine. Landesberg would arrive around 8:30 a.m. and go for hours. He guesses he handed out at least 900 gift cards.

Related: The Fashion Industry Is Insanely Wasteful. Can Blockchain Fix It?

Some of his caffeinating subjects actually wanted to make purchases — a slight problem, since Landesberg didn’t have inventory. So he bought products on Amazon, marked them up, and resold them to these customers.

But the real benefit came from people’s feedback. Landesberg learned that his vision was all wrong. He thought convenience would be his major value proposition. It wasn’t; people wanted a company that made them feel virtuous and good about themselves. Also, Landesberg figured that he was his main target — a busy urban professional from the coast. But he wasn’t. His core customer was a 29-year-old mother of two working as a substitute teacher in Kansas (or Utah or Tennessee, or somewhere other than New York and California). “When I realized this is my customer,” he says, “I knew the potential for my company was way bigger than I thought.”

By 2016, he was ready to take action. He changed the name of the company to Grove Collaborative, to spark the emotional connection people craved. He launched a line of products and targeted it to a mass-­market audience. And he reacted to something else he’d learned at Starbucks. Many people said they believed eco products were too expensive and wouldn’t work as well as conventional products. So he created a robust team of customer service “Grove Guides” to educate customers.

Related: The Company That Created Robot Pizza Trucks Is Now Pushing to Solve the Global Issue of Plastic Pollution

It worked. Today, Grove Collaborative has some 1,000 employees, carries 100 brands, including five of its own, and logged more than $200 million in revenues last year. Investors are in, too. With its latest  $150 million Series D, the company is valued at $1 billion.

“If I’d had investors calling me at the beginning, I wouldn’t have been in Starbucks trying to figure out the product,” says Landesberg. “People can get hooked on the growth treadmill, but companies that win are often the ones that are not initially well-funded.” He is still addicted to talking to customers, but the caffeine? “I quit,” he says. “No more coffee!”