To Save His Company, This Founder Turned to Congress (and Won!)

by Jayme Smaldone
in Growth Hacking 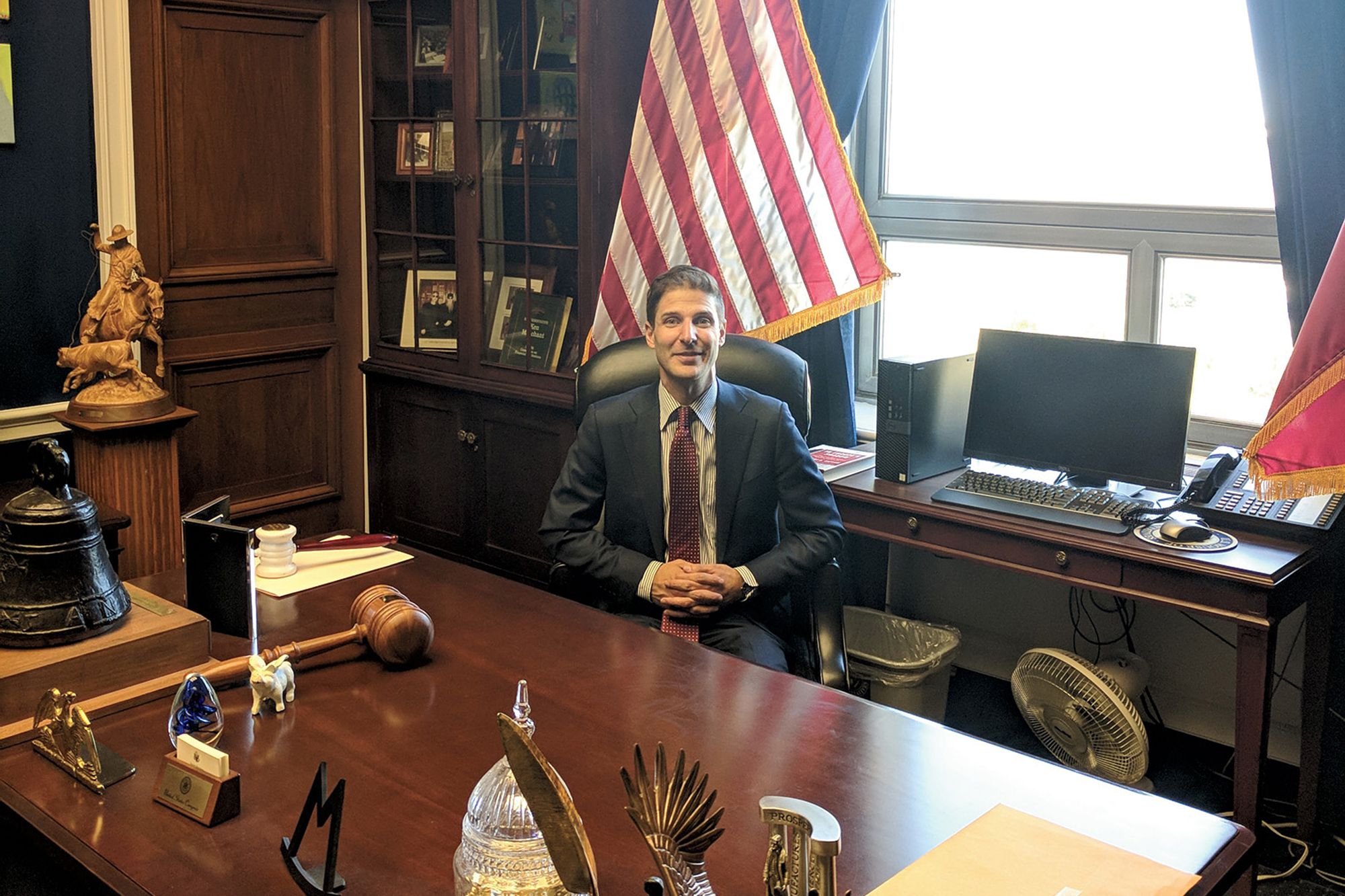 No matter how big the fight, don’t underestimate the power of making your voice heard.

In 2009, I knocked over a mug of coffee and destroyed my computer. In 2011, I launched a product to prevent that from ever happening again: the Mighty Mug, a travel mug that clings tight to any surface and is nearly impossible to knock over but seamlessly lifts up when you’re ready for a sip. I knew it would be a hit.

And it was. We closed deals with Target, Bed Bath & Beyond, and Office Depot. When I started noticing knockoffs on the web a couple of years later, I wasn’t scared. But when Bed Bath & Beyond canceled a  $5 million annual program — one they replaced with a knockoff — I went to my lawyers. They said I had two options: Fight it in court (at a likely cost of $2 million), or send a complaint to the International Trade Commission (at a far more reasonable price). I chose option B.

Related: When Is the Best Time for My Company to Enter a New Market?

To research my case, I had to buy all the Mighty Mug knockoffs I could find. I noticed they were all being sent from China — with free shipping! One was being sold and shipped for $5.69 total, which blew my mind. Shipping alone cost me $6.30 per mug in the U.S. How was it possible for Chinese-based companies to sell and ship their goods from 8,000 miles away for less than what we spend to ship within our own state?

Soon I found the answer. It was because of an international treaty called the Universal Postal Union (UPU), which is now the UN’s postal arm. When it was established in 1874, it granted China incredible shipping rates (often 75 percent less) due to its classification as a developing country. Today China is the world’s largest e-commerce market, but the agreement was never updated — forcing the U.S. Postal Service to deliver Chinese items below their cost, therefore subsidizing foreign shippers to the tune of $300 to $500 million per year.

Related: 5 Top Tips for Hiring in a Tight Job Market

I was so mad, I got on a train to Washington, D.C., and showed up outside the White House. I brought a bucket of KFC — I’d heard President Trump likes it — and told the Secret Service I had to meet with him. Shockingly, that didn’t work.

I thought about who else could help and started making noise. I met with major trade associations and politicians, some who knew of the problem but hadn’t found a solution yet. I sat in on meetings with the National Association of Manufacturers and the Chamber of Commerce. I wrote columns in The Wall Street Journal and The Atlantic. I sent an 18-page letter to the president.

In April 2018, with the help of plenty of politicians and business owners, a bill to consider these policies entered the House and the Senate, attracting even more attention from American companies that hadn’t realized they were being hurt by this treaty. Six months later, the White House announced that it would leave the treaty if the shipping-rate problem wasn’t resolved. That would have created chaos for international shipping — but the threat did the trick. The UPU voted to fix the issue.

Related: How I Built a Company the Lean Way — by Using the Scientific Method

In July of this year, the change goes into effect. The U.S. will be allowed to charge foreign-based shippers higher rates, putting our companies on fair footing against our foreign competitors and drastically reducing the number of counterfeits sold online.

Entrepreneurs are up against a lot, and we often think our suffering voices aren’t heard. But they can be. If you want to enact real change, you have to realize your deficiencies — and in my case, it was that we were just one small business. I needed allies. I had to find the power players, make them care, and get them involved. It worked, and it can work again. My advice to anyone in a similar situation: Get loud!

The pandemic has challenged the fundamentals of business and marketing practices.

Give your business a boost this Black Friday.

How two ordinary people achieved great success in their podcast journey, and how you can too.

6 Alternatives to Amazon For E-commerce