by Jennifer Spencer
in Growth Hacking 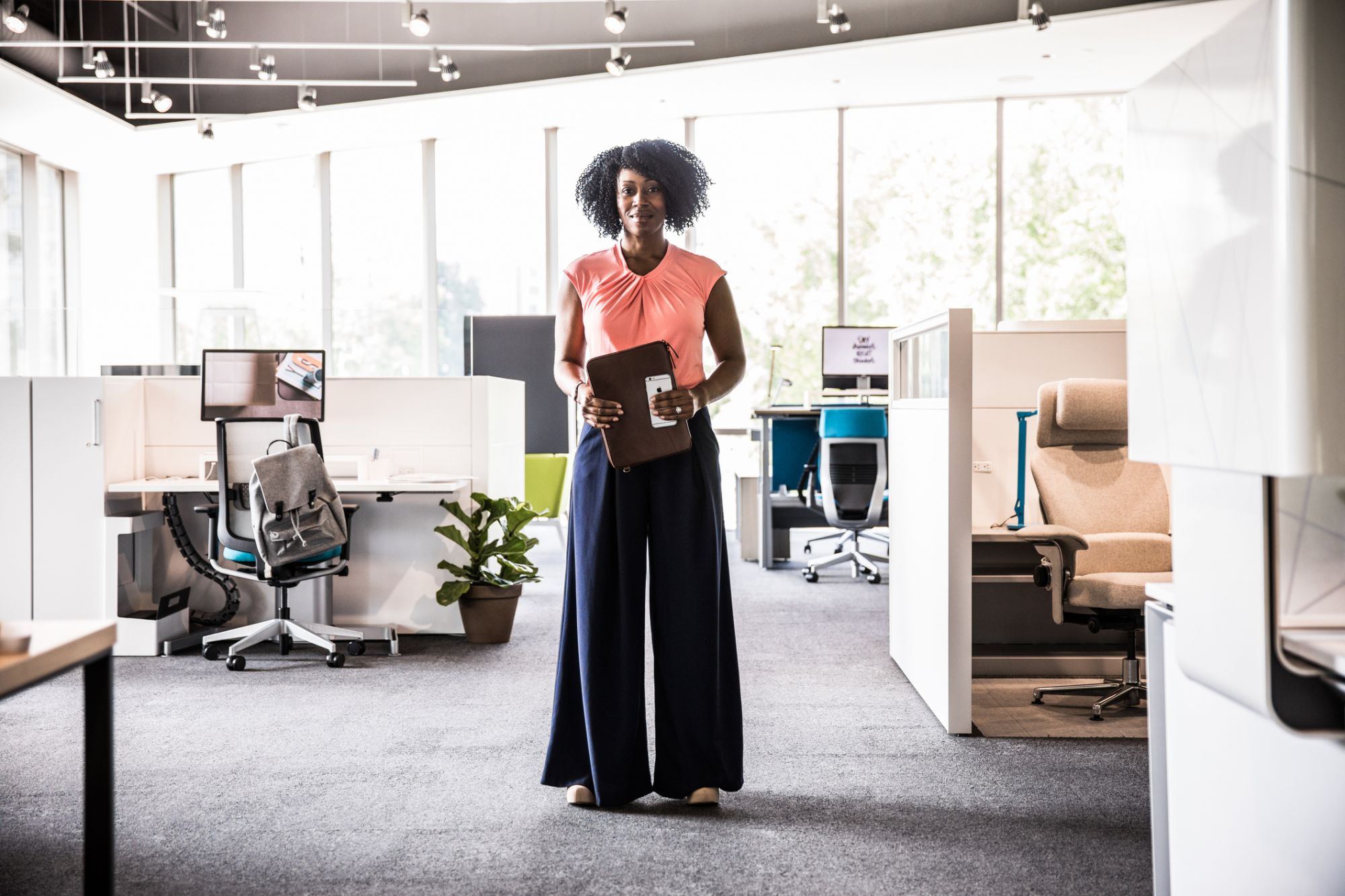 There’s plenty of reason to believe 2020 is going to be the year of the female entrepreneur. The workforce is becoming increasingly diverse as more women, including women of color, seek to make their visions a reality and capitalize on it. A study commissioned by American Express reported that, as of January 2017, an estimated 11.6 million female-owned businesses generated more than $1.7 trillion collectively in revenue.

However, it’s worth noting that while startup life is obviously never easy, tackling it head-on as a female entrepreneur presents its own unique set of challenges. Thankfully, we are at the cusp of a shift, and these obstacles should soon be a thing of the past. But until then, here are three hurdles worth looking out for, and how to leap over them.

Related: Challenges of Being a Woman Entrepreneur

Discourse on social identity has taken the internet by storm. It’s no secret that women in the workforce often fall victim to gender discrimination, thinly veiled or otherwise. Whether during the hiring process or when it comes to payroll, equality is often an uphill battle. Female entrepreneurs, particularly novices, are faced with additional pressures, like being judged as “too bossy” when exhibiting confident traits more commonly — and admiringly — associated with male leadership.

Lack of a Support Network

Just as it takes a whole village to raise a child, it also takes a strong network to build a successful company. It’s important for female entrepreneurs to build a professional network that consists of other female entrepreneurs, all of whom will cheer each other on. Oftentimes, they are left out in the wilderness, without much of a network or resources they can turn to.

Having resources to count on obviously plays a key role in the growth of a startup. Whether it’s drafting a strong strategy, looking for actionable advice or making sense of legal paperwork, businesspeople need a wide net of connections.

Having seen the importance of such elements, Stephanie Burns, founder of Chic CEO, made it her mission to empower women with the knowledge they need to hit the ground running. As Burns writes on Chic’s website, “I just figured if 15 of my super smart, totally rad girlfriends were confused by the startup process, more women probably were too.” She went onto create a series of how-to guides to help novice entrepreneurs get in-depth strategy insights on all sorts of business topics, full of actionable content to help other entrepreneurs achieve success far sooner. Fostering this sense of camaraderie is important, as it allows female business owners to lean on each other to reach new heights. It can also knock out plenty of hurdles, including low self-confidence, ideas on execution and coping with failure.

It’s impossible to discuss entrepreneurial success without bringing up the topic of time management. Working women seeking to start a business often have other immediate needs to tend to, thereby putting their professional dreams on hold. A mother looking to spend more time meeting company goals may first have to worry about child care. University students may find themselves stretched thin between studying and working on their product. When starting a business, budgeting one’s time is as crucial as budgeting finances.

Some of the simplest time-management strategies — and quickest to execute — would be sleep management, task management and health management.

Related: Get to Know the Female Entrepreneurs Who Are Reshaping the Business World

It’s only natural for novice female entrepreneurs to worry about the things that can’t be controlled. However, success can come easier by meeting new people, building strong connections and managing time efficiently. All along the entrepreneurial journey, it’s important to pay it forward and help other female entrepreneurs who are on the same path.