What You Need To Know About The Pet CBD Business

by Nicole Pajer
in Growth Hacking 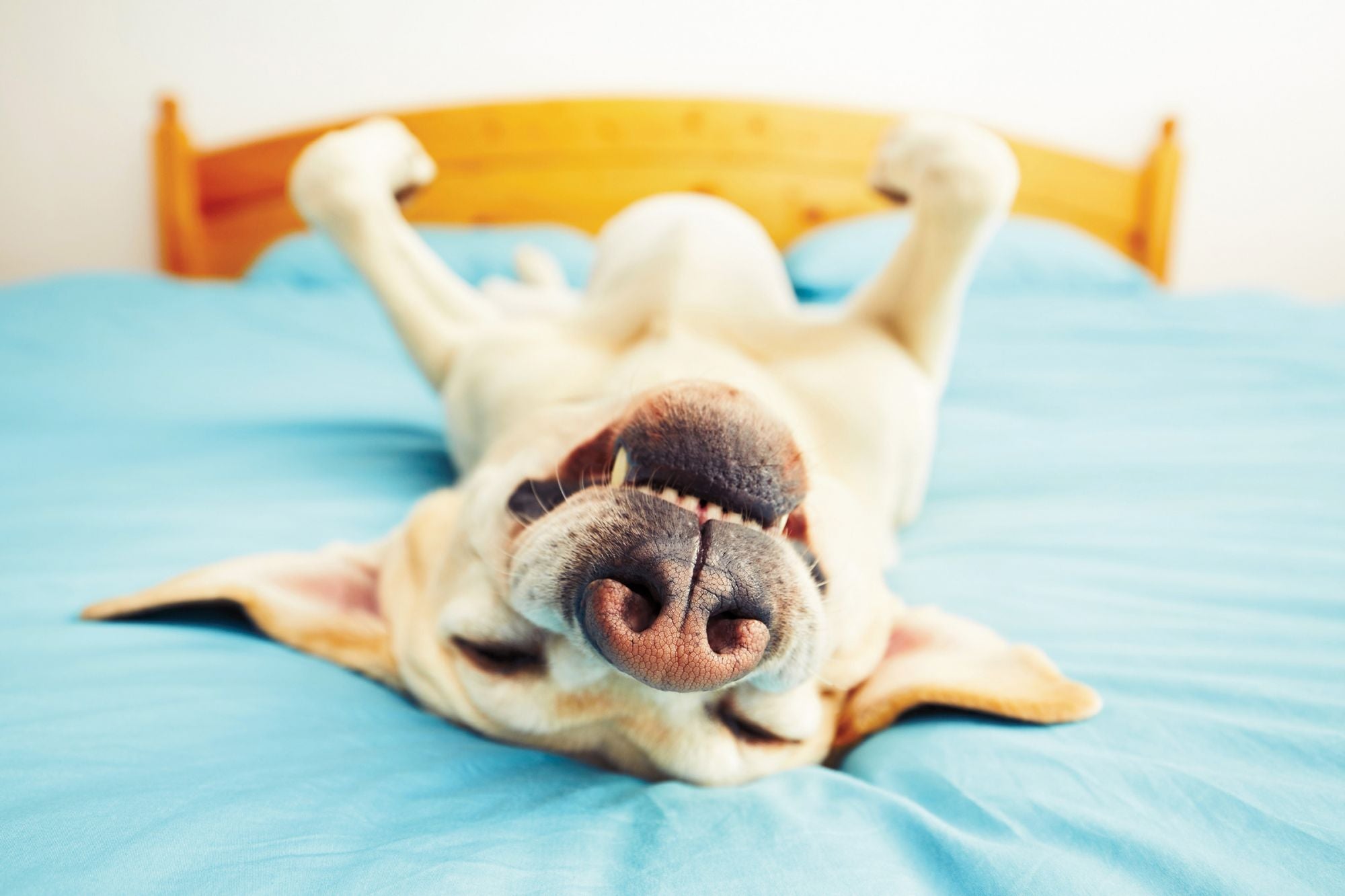 Cannabis’s new customers may have four legs, but the market for them takes some savvy to navigate.

This story appears in the December 2019 issue of Green Entrepreneur. Subscribe »

Like adorable puppies in a store window, the booming industry of CBD for pets is hard to resist. Sales within the sector quadrupled in 2018, going from $8 million in 2017 to $32 million just a year later, according to the cannabis research firm Brightfield Group. By 2022, it predicts, the market could reach $1.16 billion. But despite the barkfest, making a profit in the space is no surefire bet. We caught up with a few founders and execs on the ground for guidance.

Pets are not people.

Willie Nelson is one of the most notable names to enter the Green Pet Rush. But it happened by accident. The musician-­slash-advocate cofounded GCH, an IP development company that launched the cannabis brand Willie’s Reserve in 2015. As the company released its hemp-infused tinctures, it was surprised to hear from people asking whether they could use hemp for animals, says Elizabeth Hogan, VP of brands at GCH: “From the moment we launched, Willie was getting that question.”

So Hogan and Nelson decided to start a pet-centric CBD line. But they quickly realized that you can’t just dump hemp oil in dog biscuits. “There are completely different considerations when it comes to animals,” says Hogan, including dosing, product type, and delivery methods. For example, they switched from using full-spectrum hemp to broad-spectrum, where all the THC has been removed, because the compound can be poisonous to dogs and cats, sometimes fatally. The new brand, Willie’s Rescue, launched in August and plans to have products in stores in early 2020.

The science is still iffy.

What can CBD actually do for dogs, cats, and horses? As with CBD for humans, the research is scant. The country’s top veterinary schools are beginning to do studies, but so far they’re small, and questions about safety, efficacy, dosage, and interactions with medications remain.

Having said that, CBD has shown promise for two conditions in canines: joint pain and seizures. A study done through Cornell University Hospital for Animals on 22 dogs with osteoarthritis showed that two milligrams of CBD oil twice daily can help increase comfort and activity. For pups with epilepsy on a regular drug protocol, research at Colorado State University’s Veterinary Teaching Hospital — on 26 dogs — showed the frequency of seizures decreased in 33 percent of the animals who took CBD oil, although the placebo group also responded to treatment. The author, Stephanie McGrath, DVM, is embarking on further trials to find out more.

Related: Are Weed-Infused Drinks The Future?

Experts aren’t easy to get.

Considering the evolving science, it’s a good idea to connect with experts. But that can be easier said than done. A majority of veterinarians will not discuss CBD, warns Andreana Pena, founder of pet CBD brand Blooming Culture. That’s because, in the midst of changing laws and regulations that affect the entire cannabis industry, vets in most places could technically get in trouble and even risk losing their licenses for discussing CBD. California is the only state that has passed a law making it explicitly legal for licensed vets to discuss cannabis for medicinal use with their patients. “But even there,” Pena points out, “they still can’t sell or be affiliated with a company.”

Pena managed to find an integrative veterinarian to work with, whom she has on speed dial when customers have questions. She suggests networking with pet industry experts at trade shows like the annual SuperZoo in Vegas or the Global Pet Expo in Orlando as a good starting point.

Regulations are a beast.

Along with the other hurdles, cannabis’s schizophrenic legal world affects animals, too. The federal government considers CBD legal if it comes from hemp but not if it comes from marijuana. And states have their own laws. In some of them, every kind of CBD is allowed; in others, none of it is. Meanwhile, the FDA has yet to decide fully how it will regulate the compound. One thing is clear: You can’t promote your CBD products to mitigate, treat, or prevent diseases in animals, which to the FDA means you’re marketing it as a drug. This year it sent a warning letter to Curaleaf for suggesting its pet CBD products be used to soothe anxiety and decrease seizures.

“Until the FDA and the DEA make statements specifically about CBD, pet CBD retailers need to check with each state’s regulations before offering sales there,” says Kat Smith, who worked with HempMeds on launching Hemp for Pets. She also stresses the importance of adhering to the regulations of the National Animal Supplements Council, which governs food and supplements in the pet space.

Related: Why Is Your Veterinarian Still Reluctant to Discuss CBD With You?

Your brand should tell a story.

Every day, the competition heats up for pet CBD brands, so sourcing top-quality hemp oils, rigorously testing, and providing customers access to the lab results are important, says Julianna Carella, founder and CEO of Treatibles, which sells capsules, chews, and other products for animals. “You should also provide excellent customer service and have endorsements from respected pet professionals including vets and behaviorists.”

Even with all that, though, your brand may need a good story to stand out. Mark Thomann has tried to come up with one. He’s made a career of re-spinning iconic brands, so when he decided to do a hemp-derived pet line, he “adopted” Spuds MacKenzie.

Spuds, of course, is the famous Bud Light bull terrier who partied at the Super Bowl in provocative ads. Under the care of his new owner, however (Thomann acquired the trademark in 2018), the pure breed became a rescue pup who’s older now, with a few aches and pains he’d like to take something natural for. To launch the new Spuds MacKenzie brand this year, Thomann held a photo contest for pictures of rescue dogs. Two thousand people entered their beloved pets, and the three top winners will be featured on the next product run. “We just started on Amazon, and the sales are well above our expectations,” says Thomann. “We’re also partnering with other companies to broaden our product line to promote a healthy lifestyle for dogs.”

So far, his “adoptee” is killing it for the brand, he says. “The new Spuds is the ultimate health mutt.”

Some of the biggest brands are going remote for good.

The pandemic has challenged the fundamentals of business and marketing practices.

Give your business a boost this Black Friday.

How to Choose The Right Technical SEO Agency