The Campaign Comeback: What to Do When Content Fails — Best of Whiteboard Friday

We’ve all been there: you plan, launch, and eagerly await the many returns on a content campaign, only to be disappointed when it falls flat. But all is not lost: there are clever ways to give your failed campaigns a second chance at life and an opportunity to earn the links you missed out on the first time. In this popular Whiteboard Friday from 2018, MozCon speaker Shannon McGuirk graciously gives us a five-step plan for breathing new life into a dead content campaign. 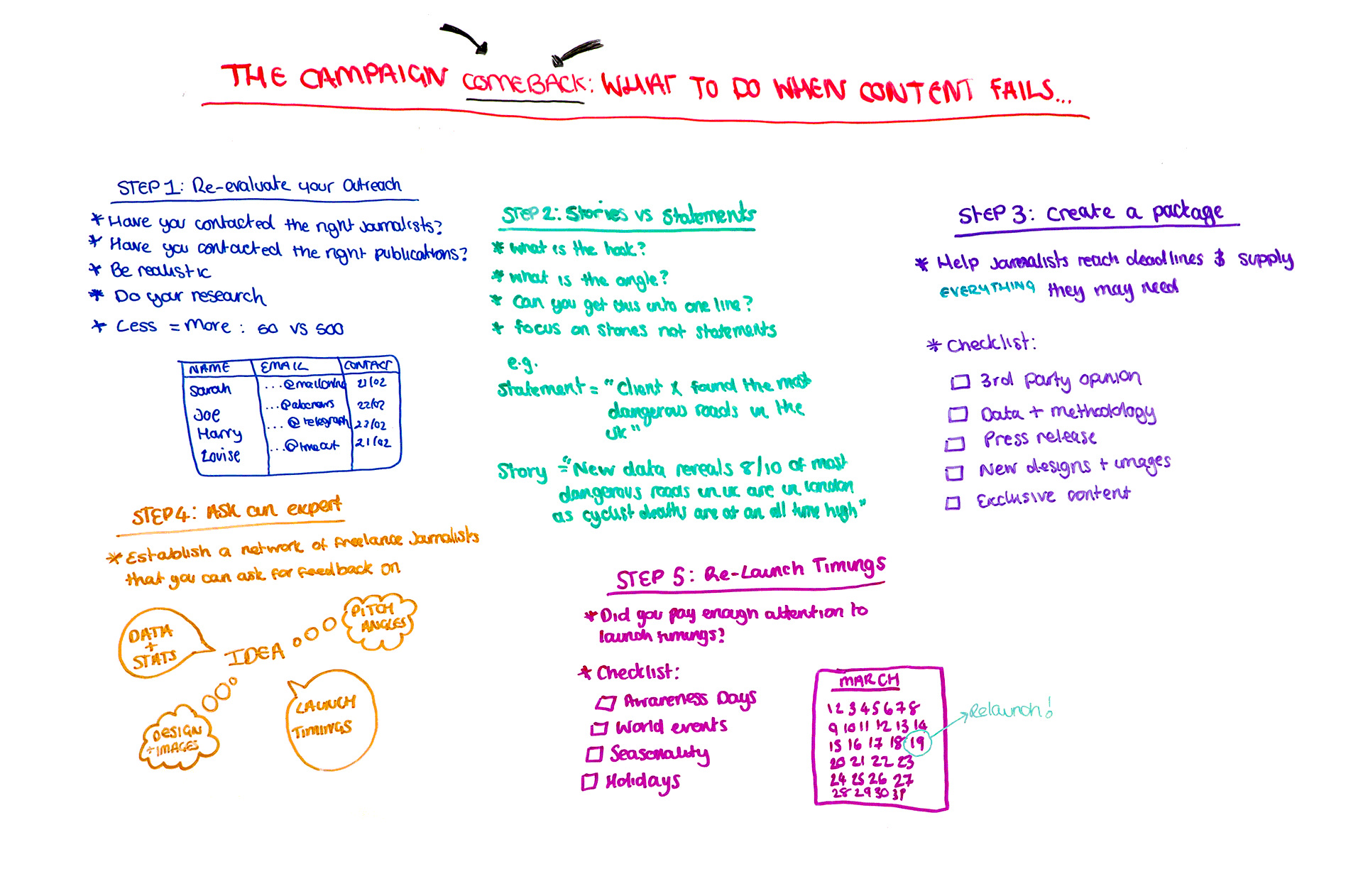 Click on the whiteboard image above to open a high-resolution version in a new tab!

Hi, Moz fans. Welcome to this edition of Whiteboard Friday. My name is Shannon McGuirk. I’m the Head of PR and Content at a UK-based digital marketing agency called Aira.

Now, throughout my time, I’ve launched a number of creative content and digital PR campaigns, too many to mention. But the ones that really stick into my head are the campaign fails, the ones that got away from the link numbers that I wanted to achieve and the ones that were quite painful from the client-side and stakeholder-side.

Now, over the last couple of years, I’ve built up a couple of steps and tactics that essentially will help me get campaigns back on track, and I wanted to take you through them today. So, today, I’m going to be talking to you about content campaign comebacks and what to do if your content campaign fails.

Step one: Reevaluate your outreach efforts

Now, take it right back to when you first launched the campaign. 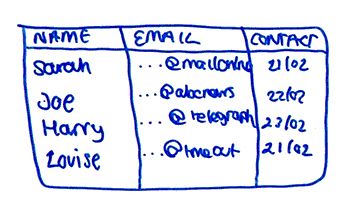 So this is when you need to start thinking about stories versus statements. Strip it right back and start to think about that hook or that angle that your whole campaign is all about. Can you say this in one sentence? If you can get it in one sentence, amazing because that’s the core thing that you are going to be communicating to journalists.

Now, to make this really tangible so that you can understand what I’m saying, I’ve got an example of a statement versus a story for a recent campaign that we did for an automotive client of ours. So here’s my example of a statement. “Client X found that the most dangerous roads in the UK are X, Y, Z.” That’s the statement. Now, for the story, let’s spice it up a little bit. “New data reveals that 8 out of 10 of the most dangerous roads in the UK are in London as cyclist deaths reach an all-time high.”

Can you see the difference between a story and a statement? I’m latching it into something in society that’s really important at the moment, because cyclist deaths are reaching an all-time high. On top of that, I’m giving it a punchy stat straightaway and then tying it into the city of London.

So this seems like a bit of a no-brainer and a really obvious one, but it’s so incredibly important when you’re trying to bring your content campaign back from the dead. Think about creating a package. We all know that journalists are up against tight deadlines. They have KPIs in terms of the articles that they need to churn out on a daily basis. So give them absolutely everything that they need to cover your campaign.

I’ve put together a checklist for you, and you can tick them off as you go down.

Start to think about working with journalists and influencers in a different way than just asking them to cover your creative content campaigns and generate links. Establish a solid network of freelance journalists that you can ask directly for feedback on any ideas. Now, it can be any aspect of the idea that you’re asking for their feedback on. You can go for data, pitch angles, launch timings, design and images. It doesn’t really matter. But they know what that killer angle and hook needs to be to write an article and essentially get you a link. So tap into it and ask them what they think about your content campaign before you relaunch. 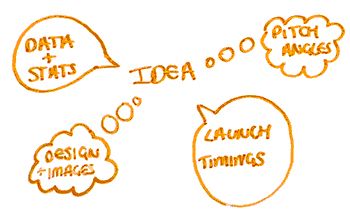 This is the one thing that you need to consider just before the relaunch, but it’s the relaunch timings. Did you actually pay enough attention to this when you did your first initial launch? Chances are you may not have, and something has slipped through the net here. 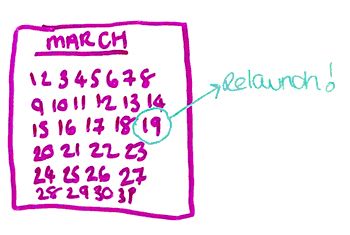 So there are my five steps for your content campaign comebacks. I know you’ve all been there too, guys, and I would love to hear how you got over some of these hurdles in bringing your content campaigns back to life. Feel free to comment below. I hope you guys join me soon for another Whiteboard Friday. Thanks.

Every now and then Google and YouTube provide us with a little insight into what they’re thinking. This small glimmer...