Don’t Hide your Failures, Show the Struggle to Teach Success

by Scott Jeffrey Miller
in Startup 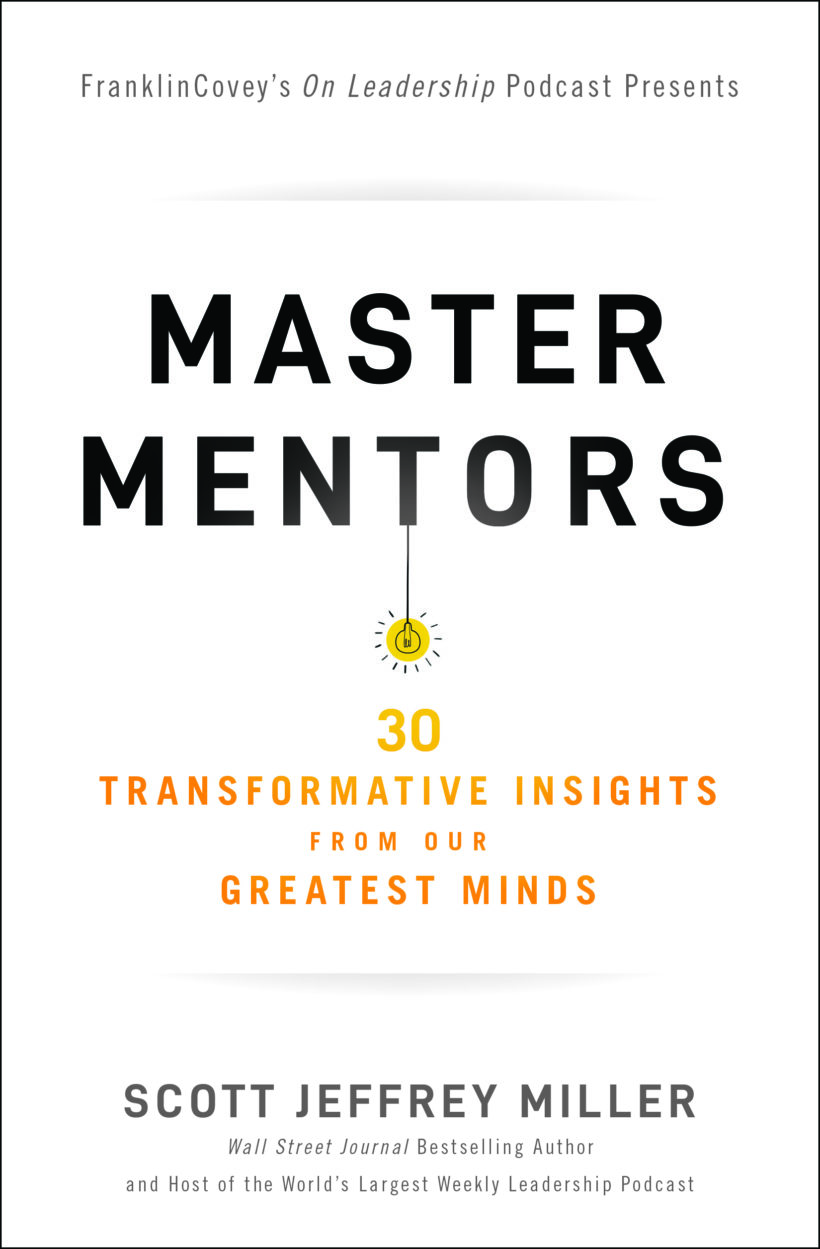 Nely Galán is my sister from another mother. First, we both relentlessly pursue our goals and are unabashedly willing to share our failures along the way. Second, we both realize and teach that there is great value in having a relationship with fear and failure. To quote Nely, “Not only is it a relationship, but fear and failure must become your best friend.”

Nely is a force of nature. Her list of accomplishments is too long to spell out (and she would tell you so is her list of failures). She’s the author of Self Made, is the nation’s first Latina president of a U.S. television network (Telemundo), the producer of over six hundred television episodes in both English and Spanish, and went on a wild run on Celebrity Apprentice with Donald Trump, where she raised $250,000 for the charity Count Me In. Her energy is absolutely contagious. Recently she’s transformed her brand into a real estate developer and she’s coaching thousands of female entrepreneurs and those with simple side hustles to “Buy buildings, not shoes!” Nely is in constant motion and recently earned a PhD in clinical psychology. I could keep going, but there’s more to learn from her failures than her successes.

Nely immigrated to the United States from Cuba as a young girl and worked tirelessly to build her skills and influence—and a burgeoning media empire. Like many celebrities and business moguls, you meet them after their tipping point. Most of us were introduced to her on Celebrity Apprentice without knowing the path she blazed to get there. We only see the train pulling into the station, whistles blowing, steam billowing, and every cabin gleaming. Hidden from view is the ironworks twelve states away with workers covered in soot forging spikes and track, or laborers clearing trees and brush and flattening land to lay hundreds of miles of track. We’re spared the sight of engines going off the tracks and taking dozens of cars with them, or bridges collapsing under too much weight and the countless collisions that came with the developing handcar industry. Got the visual?

We just board the train at the station and enjoy the ride. We rarely see the track being laid far in front of us.

Nely laid track for decades. And much of it she will tell you was bent and unusable. But trains don’t travel in straight lines, and even bent track can be put to use. Okay, enough about trains. The transformational insight here is: don’t be fooled into thinking there is anything such as an overnight success; and on that long journey, don’t hide your failures but rather hype them, embrace them, and openly share them with others as a coach and mentor.

Trains don’t travel in straight lines, and even bent track can be put to use.

There is a connection between hard work and hyping failures— whether failures come as the inevitable by-product of effort, or failures serve as the springboard to stand up, dust yourself off, and get back to work. Consider the careers of people like Justin Bieber, Venus and Serena Williams, Gwen Stefani, Martha Stewart, Tim Tebow, Rachel Hollis, Taylor Swift, Ellen DeGeneres, Diane von Furstenberg,  Jennifer Lopez, Harrison Ford . . . just to name a few. Some began early in life and discovered fame and success quickly. For most others (nearly all), it was decades of honing their craft to build their skills, brand, and reputation. Does anyone think the Williams sisters burst on the tennis scene because of connections and a skilled agent? Do we believe Harrison Ford grew up with the casting director of Star Wars and just landed the spot? Hardly. Look at Ford’s career prior to Star Wars, and you will have an entirely new appreciation for his journey.

Consider Rachel Hollis. Do we think Rachel, who sold nearly  five million books last year, simply woke up one day and found herself on Good Morning America? Nope. That feat took more than fifteen years of hard work and many personal and professional failures along the way—you never fully arrive at success without failing somewhere daily. Rachel toiled as a food-and-lifestyle blogger and an event planner for a decade-plus. She wrote and published six other books few even know about. Then number seven, Girl, Wash Your Face, followed by Girl, Stop Apologizing exploded onto the scene. Then she founded a company, and within two years was hosting stadium-size events with tens of thousands of people paying several hundred dollars to listen to her life and business wisdom. The event is three days of her sharing some of what she’s done right but more of what she’s done wrong and how to learn and grow from it. If you’ve seen Rachel at one of these events, you’ve been in awe of her in- fluence. Together, her two most recent books sold more than any other author in 2019 except former First Lady Michelle Obama. Ever heard of Smart Girl, Sweet Girl, or Party Girl? No? EXACTLY! Those were three of her first books. Rachel Hollis wrote six books before the world noticed her—at least in any significant capacity.

Her track laying is exactly what Nely is speaking to—show the struggle to teach success. To quote Nely, “We all promote what we do and hype up our successes. But in fact, we should be hyping up our failures . . . to have two or three major successes in my life, I’ve got to have thousands of failures.”[1] Kudos to Nely, and to Rachel, for owning their failures and learning from them.

Nely Galán didn’t become the country’s first Latina television-network president merely because she spoke Spanish. She laid track for decades—working in every industry role, learning the ropes at every level. Her lesson is simple: there are no shortcuts in life—certainly not in business. Most people know Elon Musk for what? Tesla, of course. Few have any idea about his role at eBay. In fact, Elon had at least five significant business ventures before he joined Tesla. I don’t know  him personally (maybe I’ll invite him on the podcast), but I bet not every venture ended up like Tesla and there were some hard-won lessons learned along the way.

Document your misses and your setbacks— don’t simply learn from them but teach from them.

So put in the work. Document your misses and your setbacks— don’t simply learn from them but teach from them. The best leaders are those like Nely Galán who not only own their messes but highlight them, showcase them, and make it safe for others to own theirs as well. Too few leaders are comfortable showing the railroad tie that gave way, or the calloused hands that hammered it in. Too often we only see the highly polished leader free from the wear and tear of having made the long journey to reach that point. To which I call B.S.! People want to relate to their leaders and learn from their mistakes. Your colleagues want to be led by a genuine person with real failures and enough courage to talk about them.

Don’t just hype your successes. Take Nely’s advice and hype your failures! Then see what a difference it makes. Speaking of making a difference, it was after reading Nely’s book, Self Made, and completing her On Leadership interview that I was inspired to write and publish my first book, Management Mess to Leadership Success. I basically spent the entire manuscript highlighting my own messes so that others could learn from them. Thank you, Nely, for giving me the courage to do so and for modeling the power of hyping your failures.

The most successful and influential people achieve that stature not just by experiencing failure but hyping their failures for the benefit of others.

Which failure of yours, if revisited and publicized, could transform someone else’s confidence into their own successful journey?

“Master Mentors: 30 Transformative Insights From Our Greatest Minds” is available now and can be purchased via StartupNation.com.

The post Don’t Hide your Failures, Show the Struggle to Teach Success appeared first on StartupNation.

From Idea to Company: The Venture Studio Way

This new model for entrepreneurship pairs founders with resources to build businesses from scratch.

These weird virtual creatures evolve their bodies to solve problems