Having Trouble Selling Your Product? Rethink Your Sales Force 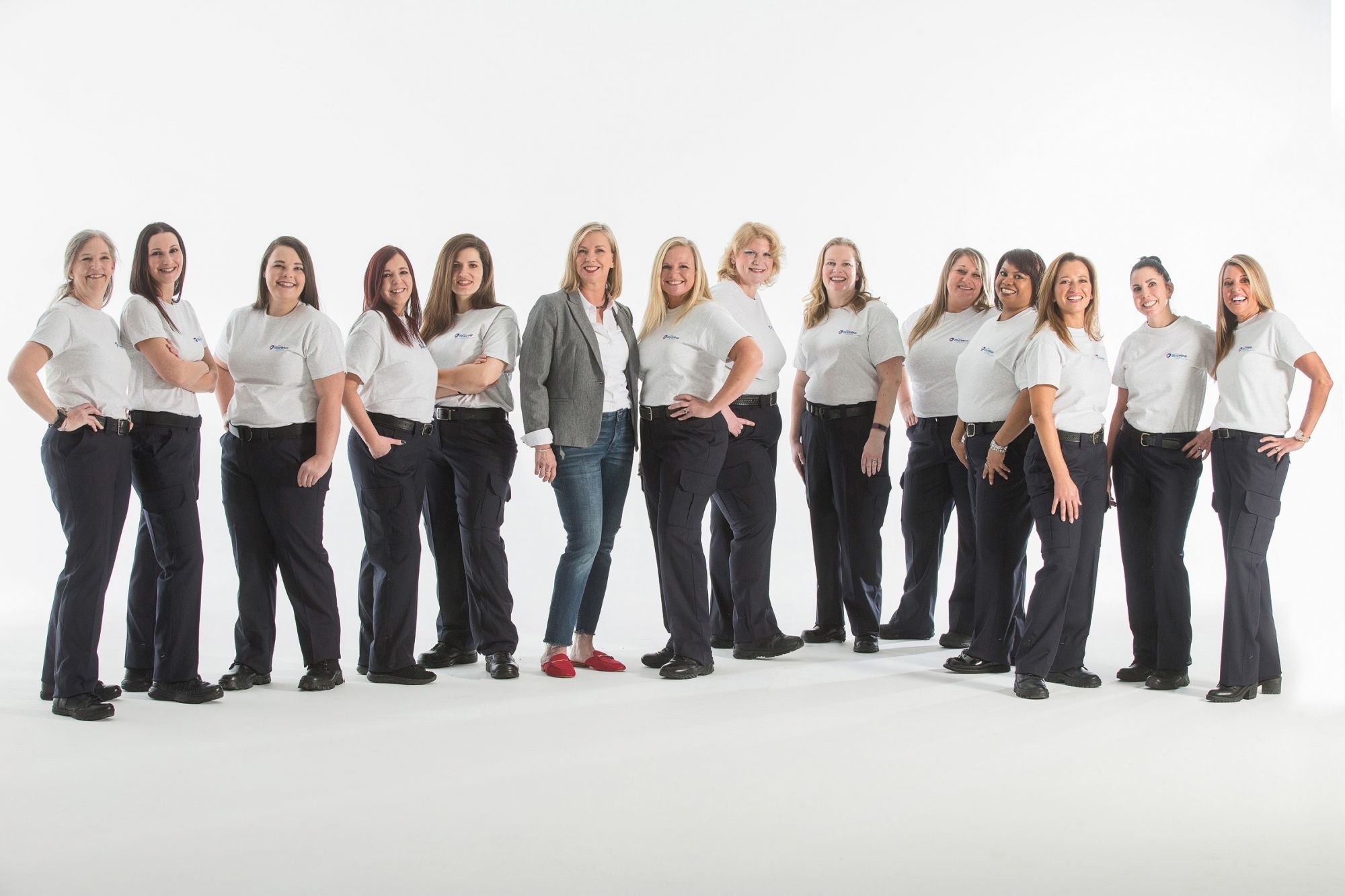 When police-uniform brand Her BlueWear struggled to sell its products to cops, it built a sales team its customers would trust.

This story appears in the October 2019 issue of Entrepreneur. Subscribe »

Denise Czack knew sales. She’d been a sales manager at multiple companies, in multiple industries. So when she launched her own startup, she expected her expertise to easily carry over. Czack’s business, Her BlueWear Uniforms, makes apparel for female cops — so for one of her first-ever sales trips, she went to a conference attended by 300 female cops and tried to make the pitch.

“I sold a measly five pairs of pants,” she says. Her cofounder and sister-in-law, Tanya Czack — who’s a police officer in northeast Ohio — wasn’t surprised. “When Denise and I went into business together, I told her that the biggest problem with selling to law enforcement is that we’re suspicious of what people say,” she says. “That’s part of the job.”

Related: Stop Being So Modest! Why Women in Business Need to Get Comfortable with Bragging

But Denise and Tanya knew they had a product female cops would want. It was inspired by an experience Tanya had not long ago, when she was on duty in pursuit of a perp. She snagged the crotch of her uniform on a piece of fencing — because her pants, like most pants female officers wear, were actually designed for men. “I ripped my pants from appetite to asshole,” says Tanya. She caught the perp but returned to the station with her hot-pink thong exposed. That’s what got Tanya and Denise to begin conceiving of Her BlueWear.

So the Czacks decided to run an experiment. A few weeks after Denise’s sales failure, she and Tanya attended another female-focused law enforcement conference, in Nashville — but this time, Tanya took the lead on sales. “I was telling an officer about the quality of [our] material,” Tanya recalls. “I said, ‘You know, mid-shift, when your gun belt starts to drag, most uniform pants will stretch. These won’t.’ When the customer realized I was a fellow officer, her guard came down. The rest was easy.”

Related: What Being a Police Officer Taught Me About Being a Franchisee

They sold 45 pairs of pants that day, and got the police chief of Knoxville and a sergeant from Nashville to try the pants and then recommend them to their departments. The experience sparked a complete overhaul of the Czacks’ sales strategy. They set out to build an army of saleswomen — ­every one of whom was a police officer.

As the cofounders saw it, the idea was a win-win: Police work often comes with low pay and unpredictable hours; a recent study found that 80 percent of departments allow moonlighting, with tens of thousands of officers across the country logging extra hours with private employers.

“I always saw Tanya juggling part-time jobs, working in the middle of the night as security,” says Denise, who worried about the risky nature of these kinds of side hustles. “I wanted to help get these women officers off the street.”

Related: How Women Entrepreneurs Can Use Execution for Startup Success

They got to work recruiting rank-and-file officers across the country, offering part-time, commission-based sales. Their growing team has since attended trade shows with the Czacks, held pop-up sales in local police departments, and even promoted the gear on their social media accounts.

So far, the strategy is working. The team has sold pants to officers in Phoenix, Seattle, Minneapolis, Cincinnati, and more. And with more than 320,000 women officers nationwide, the Czacks see nothing but room to grow.

“We’re the only company filling this need,” Denise says. “The trick is to have salespeople who can break down our customers’ guard and get them to listen.”

On today’s episode of StartupNation Radio, Jeff is joined by co-host Norm Pappas, president and CEO of Pappas Financial. Together, they interview...

Failure to Pivot Can Lead Your Startup to Death

At no time should you stop learning or taking advantage of any resource.

What is Video Search and How Can it Help Your Business?

What is Video Search and How Can it Help Your Business?

How Can iPaaS Help Your Digital Marketing?