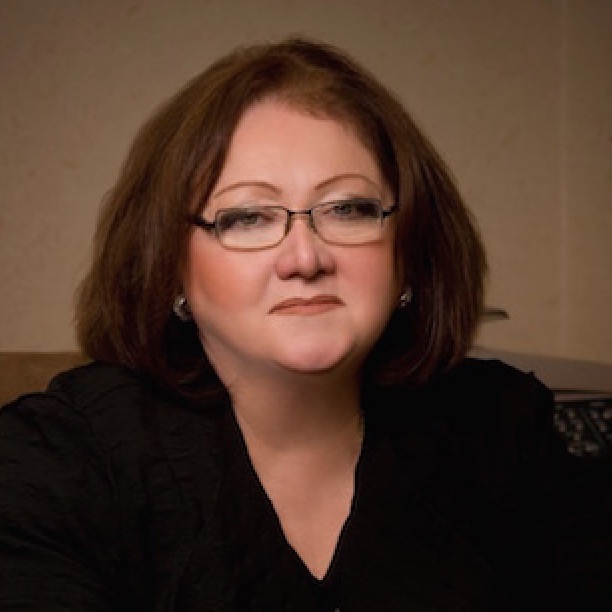 Should You Use Your Own Name or Create a Brand Name for Your Business?

Have you ever marveled at an entrepreneur pursuing a business idea and wondered, where did that idea come from? How did that business happen?

On this morning’s WJR Business Beat, Jeff chats with Annemarie Cronin, a local entrepreneur who has built a really successful boutique marketing business for physicians and medical practices.

When it occurred to Annemarie that this was a niche she could fill, she jumped at the chance.

Hear more from Annemarie and Jeff below:

Tune in to News/Talk 760 AM WJR weekday mornings at 7:11 a.m. for the WJR Business Beat. Listeners outside of the Detroit area can listen live HERE.

Are you an entrepreneur with a great story to share? If so, contact us at editor@startupnation.com and we’ll feature you on an upcoming segment of the WJR Business Beat!

This segment is brought to you by Dell Technologies

Have you ever marveled at an entrepreneur pursuing a business idea and wondered, where did that idea come from? How did that business happen?

Well, even though I’m immersed in startups, it never ceases to catch my attention. Well, I had the chance to interview a local entrepreneur this past weekend on StartupNation Radio, named Annemarie Cronin who’s built a really successful boutique marketing business for physicians and medical practices.

Think about it: doctors are good at their craft, but they don’t take a single business marketing class that I know of in medical school. And so they come out into the world ready to be great doctors and equipped to do so, but ill-equipped to be able to run and market their practices effectively.

And when it first occurred to Annemarie that there was an opportunity here, she jumped on it. Let’s take a listen.

One day I got a call from a doctor in New York who wants to hire me to market her practice. She had bought five clinics here and I said, I don’t do doctors. And she said, well, neither does anyone else.

She then persuaded me, oh I’ll pay your fee, can you consult with us? And when I sat down with her and talked to her and met with her, when she flew in from New York, I said, this is really not that hard. I’m kind of one of those people that just gets an idea and runs with it.

The lesson, if you want to build a business around a great idea, let me break it down for you:

Number two, if you think you’re onto something, immerse yourself in it, research and learn as much as you can about the idea to see if it really merits forming a business around it.

And if it does, that leads us to number three: carpe diem, that’s a good idea. You better jump on it before somebody else does.

Seize the moment, seize the day and make a great business opportunity out of it.

I’m Jeff Sloan, founder and CEO of StartupNation.com, and that’s today’s Business Beat on the Great Voice of the Great Lakes, WJR.

The post WJR Business Beat with Jeff Sloan: Where Do Great Business Ideas Come From? (Episode 68) appeared first on StartupNation.

When starting to offer security, many companies immerse themselves in the technology. This is a common mistake.

Should You Use Your Own Name or Create a Brand Name for Your Business?

Consider these five reasons to avoid using your personal name and create a new brand name instead.

The Perfect Side Hustle: Amplify Your Strengths and Sharpen Your Skills

by Jonathan Littman and Susanna Camp
0

The perfect side hustle fuses passion, expertise and a prototyping mindset. Hustling comes naturally to entrepreneurs, and during the pandemic,...

]The Promise Cycle Is Your Way Out of Uncertainty

Being an entrepreneur implies adapting to changes and having a flexible vision.

Influencer-agency owner Suhit Amin is in remission and leading his company's growth.